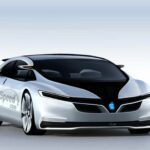 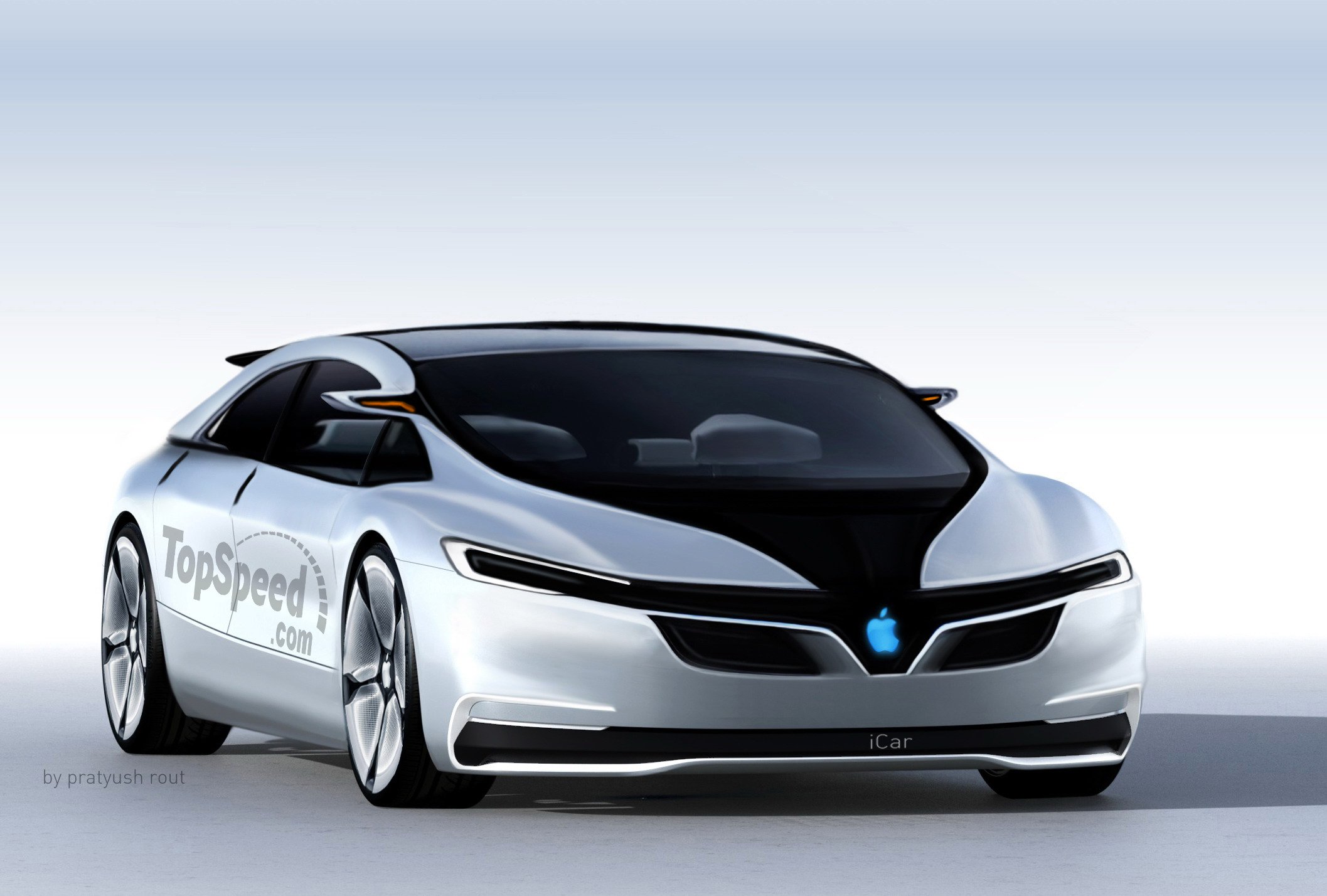 The rumor: Apple is actively developing a self-driving vehicle, but it won’t hit the road for years to come, according to Mark Gurman (89.1% accurate).