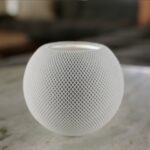 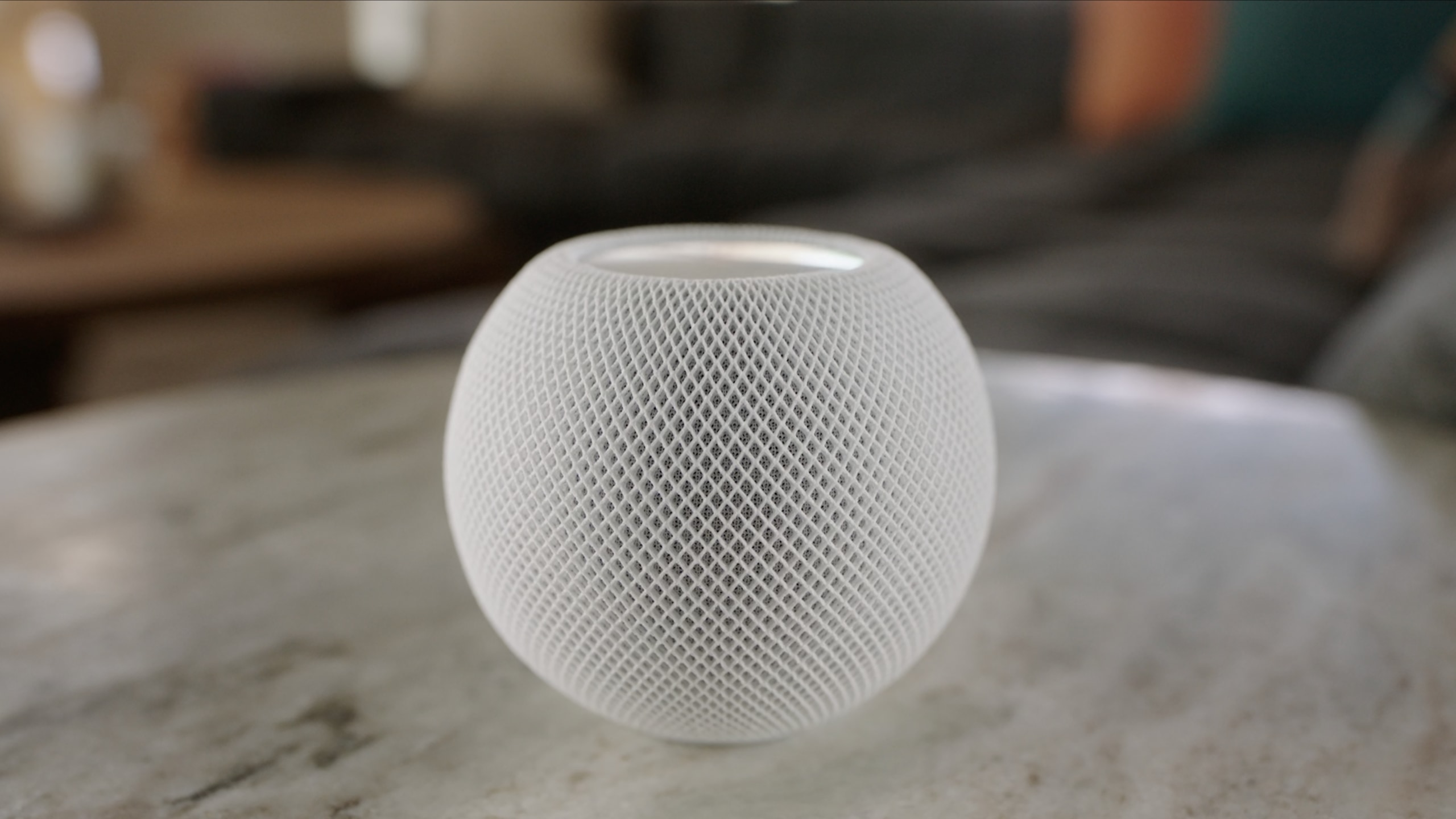 The rumor: Following the recent announcement of HomePod mini, Apple is considering a mid-range model to fill the gap, according to Mark Gurman (88.3% accurate).

Our take: For a product line that has struggled to sell well for so long, I don’t think anyone is asking for or is interested in a third HomePod model. The HomePod has potential to be a great smart speaker, but a third model doesn’t seem like a good move.