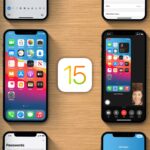 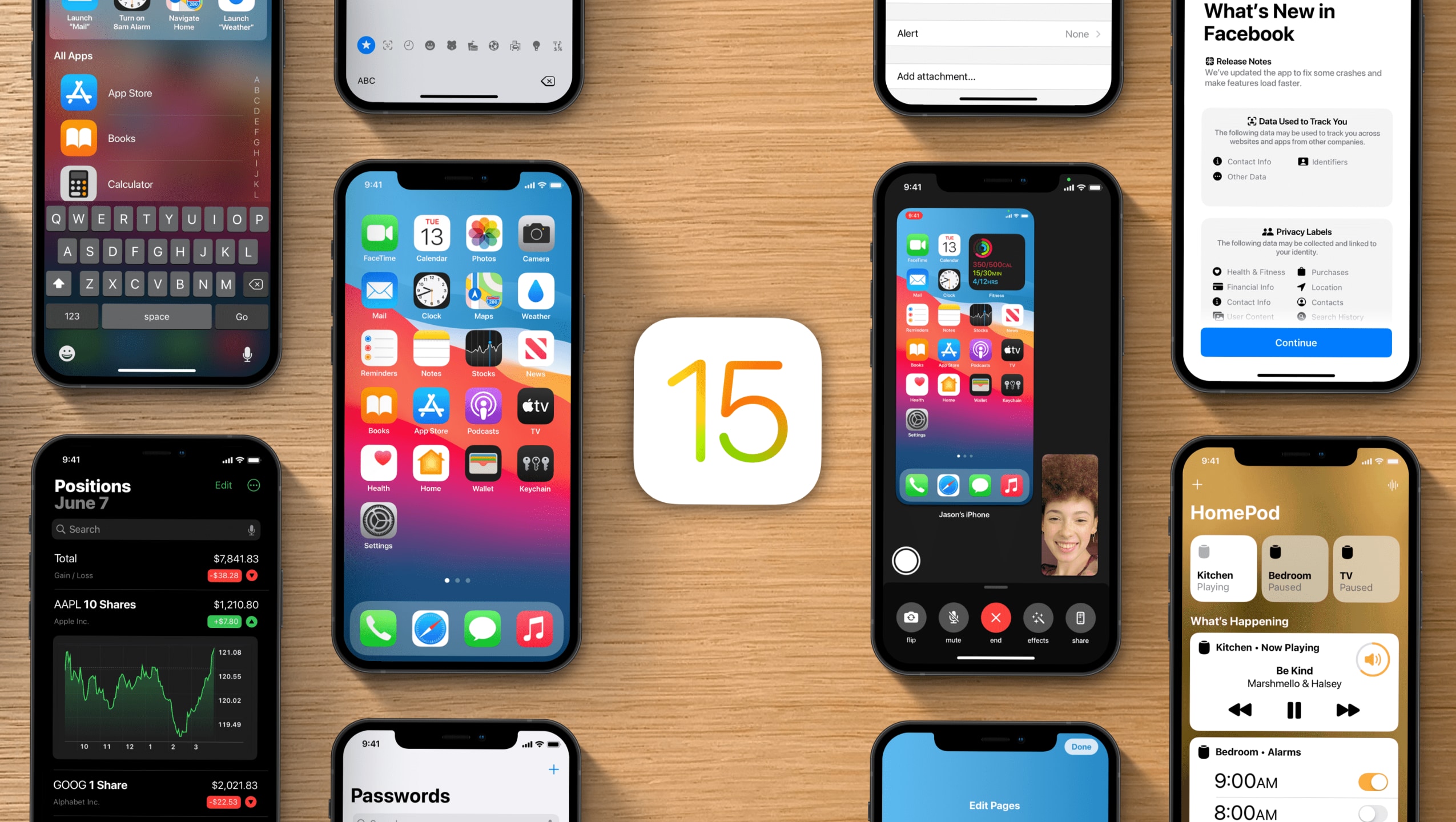 The rumor: Apple may be introducing an improved dark mode, an upgraded Messages app and more with iOS 15, according to an unverified source who shared the info with MakeUseOf’s Connor Jewiss.

Our take: I’m always skeptical of unverified rumors like this…but all of this sounds super reasonable. Excited to see the UI tweaks shipping with iOS 15!