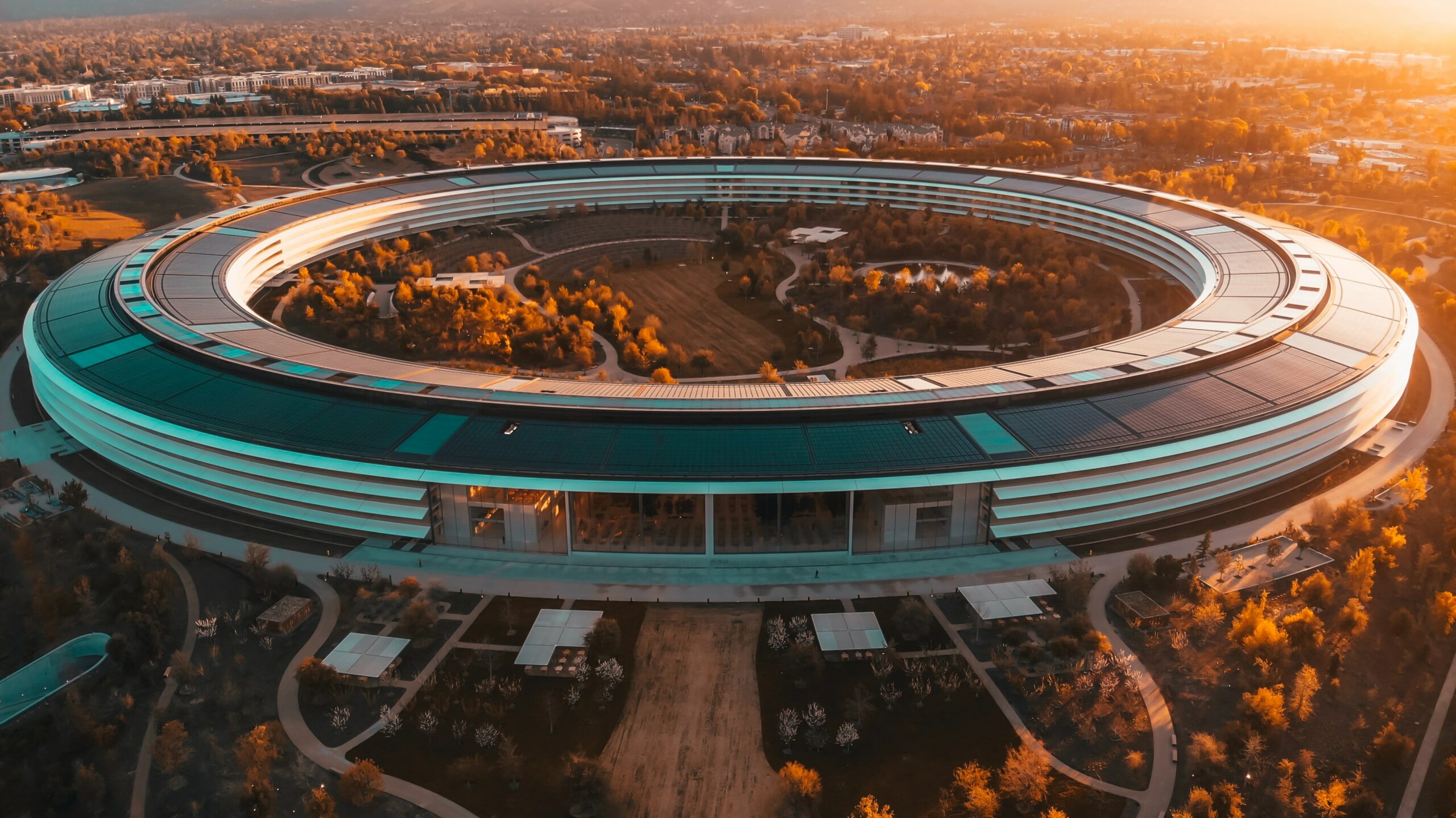 The news: Apple has once again delayed plans for employees to return to the office, according to Mark Gurman (88.8% accurate, via Bloomberg).

Our take: Probably a good call considering the rise in virus cases, and following the trend that other tech giants have set.