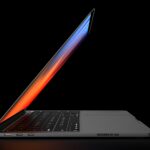 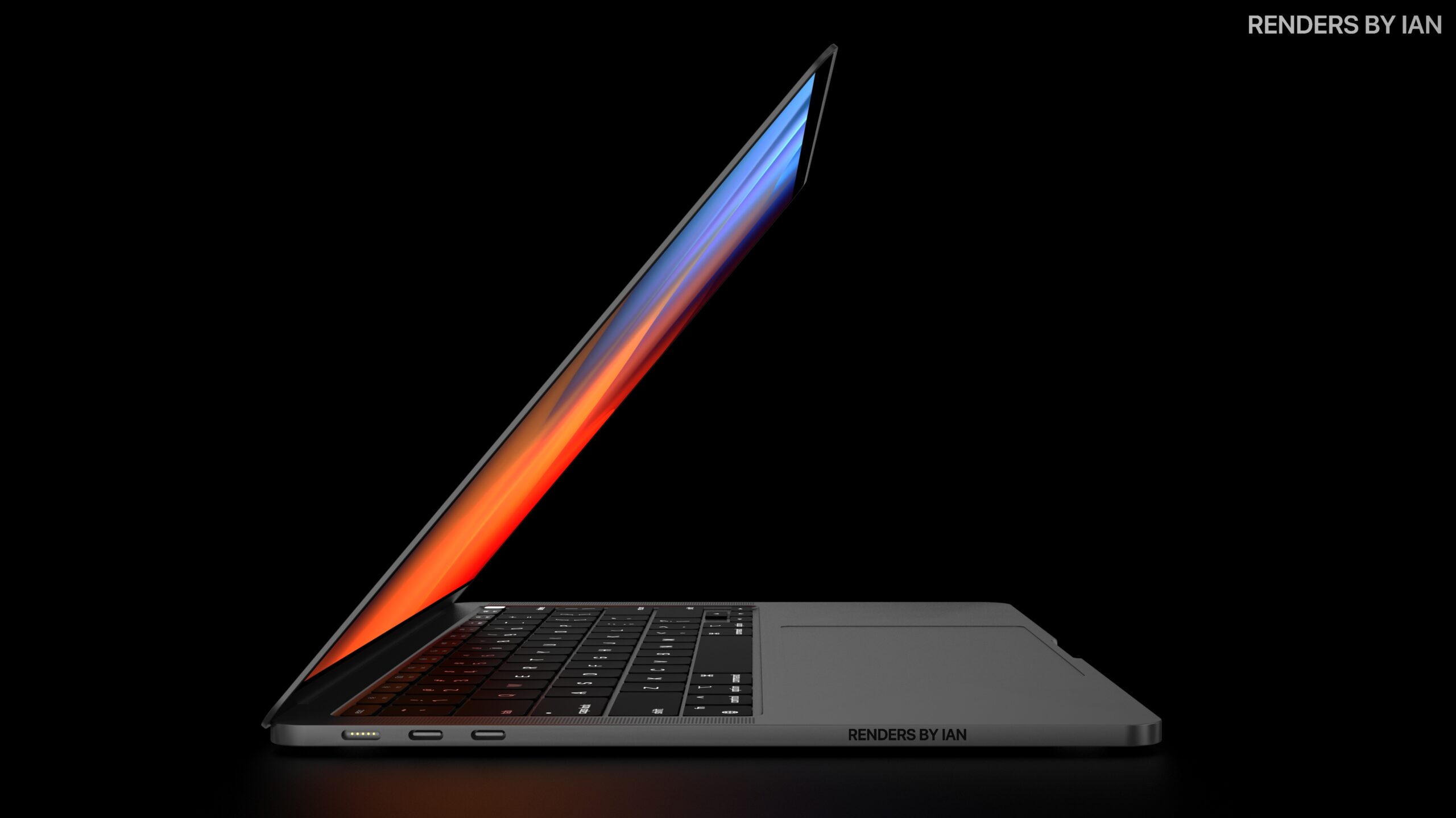 The rumor: A new version of the MacBook Pro is set to be announced at WWDC, according to Jon Prosser (78.1% accurate).

Our take: And here’s confirmation of our hunch. New MacBook Pros, at the very least, should be shown off in exactly two weeks on June 7.