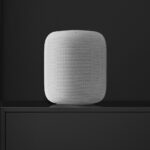 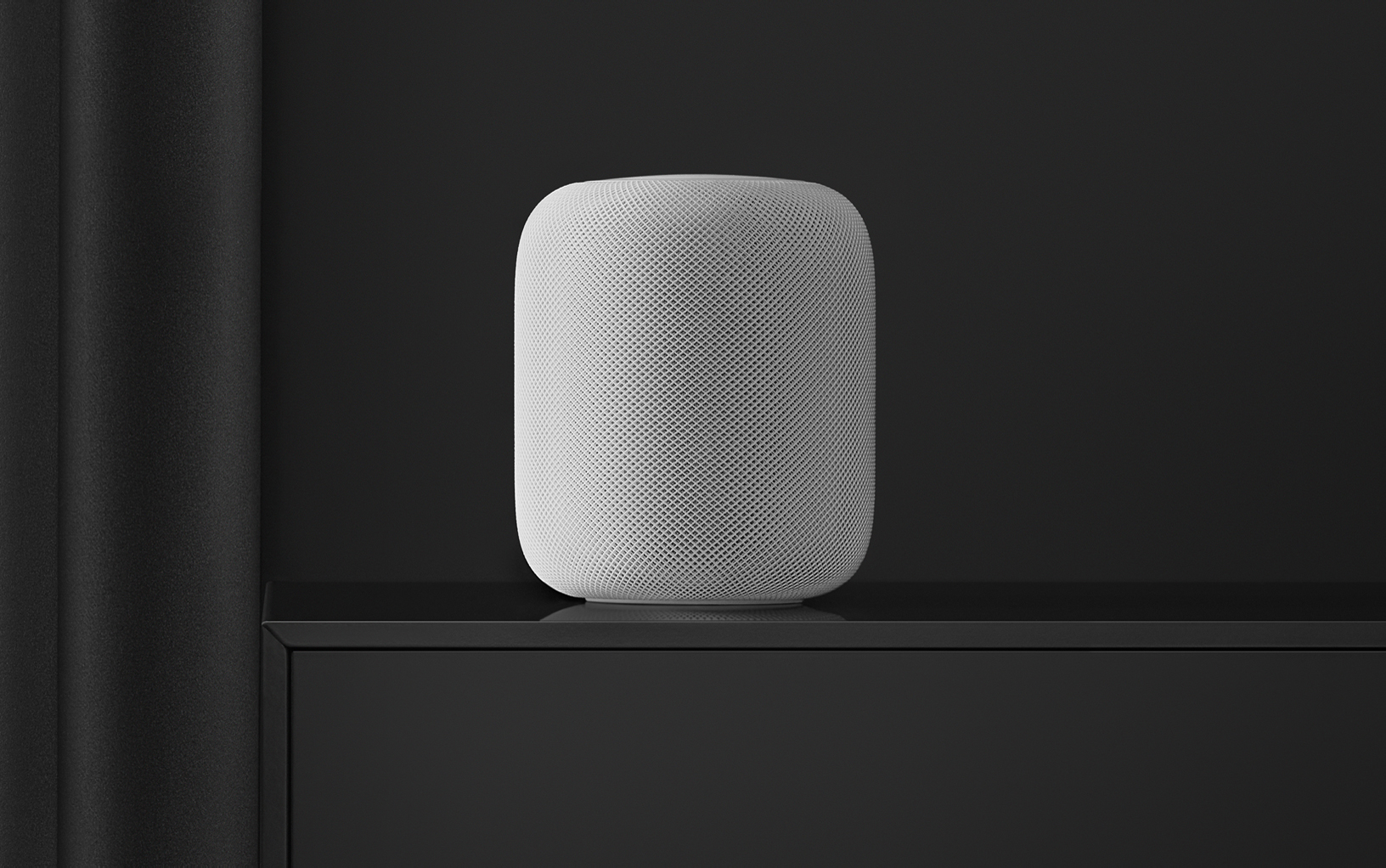 The news: In an odd move from the company, Apple has discontinued the original HomePod as first reported by TechCrunch.

Our take: I’ve always seen the HomePod as a good but overpriced speaker, and it’s clear that the market felt the same way. Sure, the sound was impressive, but it was hard to justify so much for a speaker that was significantly more locked down and niche than something like a Sonos One. RIP HomePod.