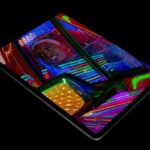 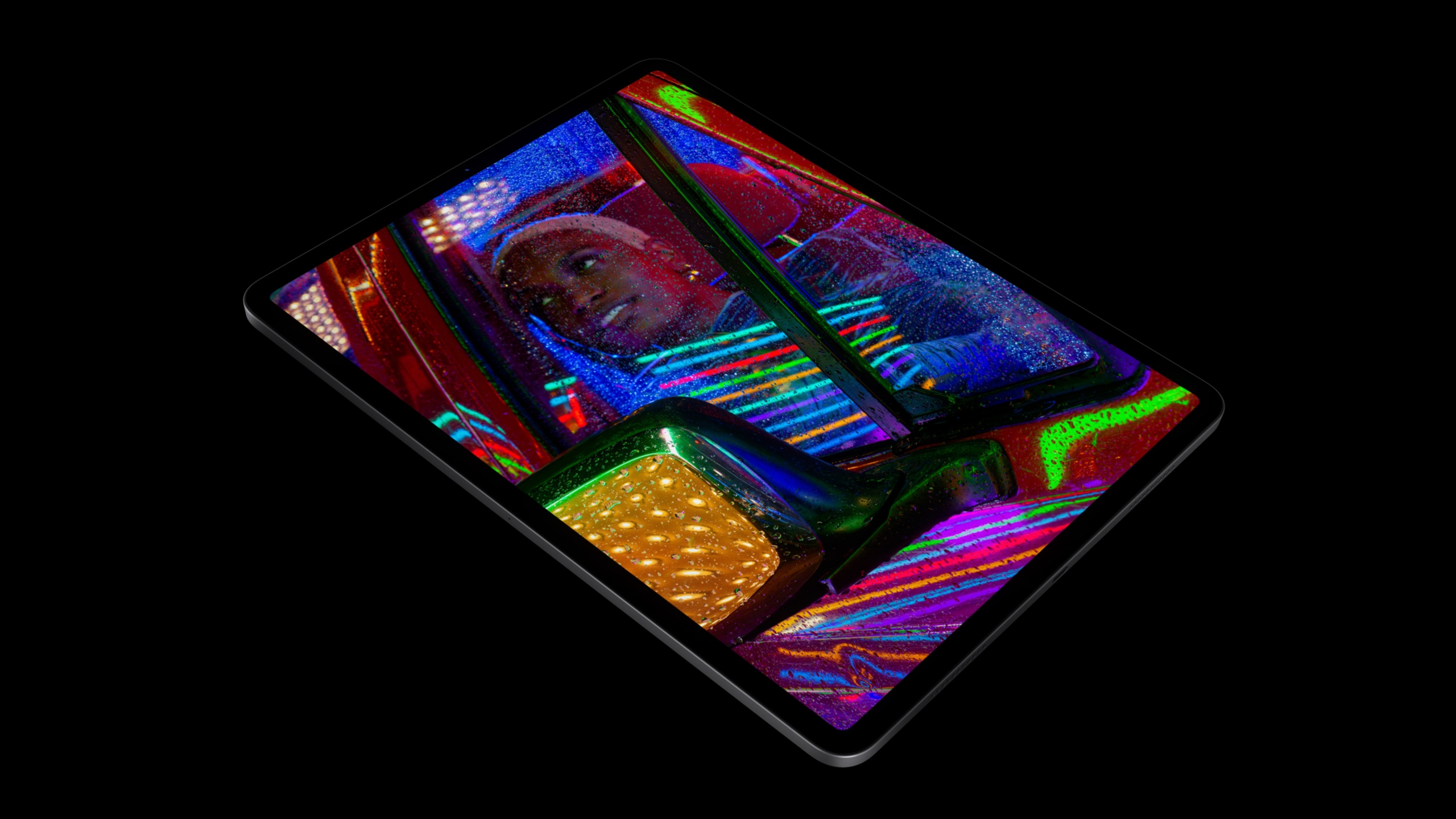 The rumor: Apple’s next iPad Pro will be their biggest yet, according to Ross Young (92.9% accurate).

Sam’s take: Larger screened iPads sounds great. As large as my 12.9-inch iPad Pro is already, I would be lying if I said I didn’t crave some extra space for watching videos, drawing or looking at photos. Early next year is far sooner than I ever would have imagined a tablet this size dropping, but I have a feeling I’m going to want this new model. Even if iPadOS 16 still isn’t all the way there for replacing my Mac…