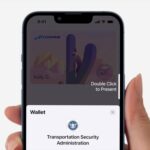 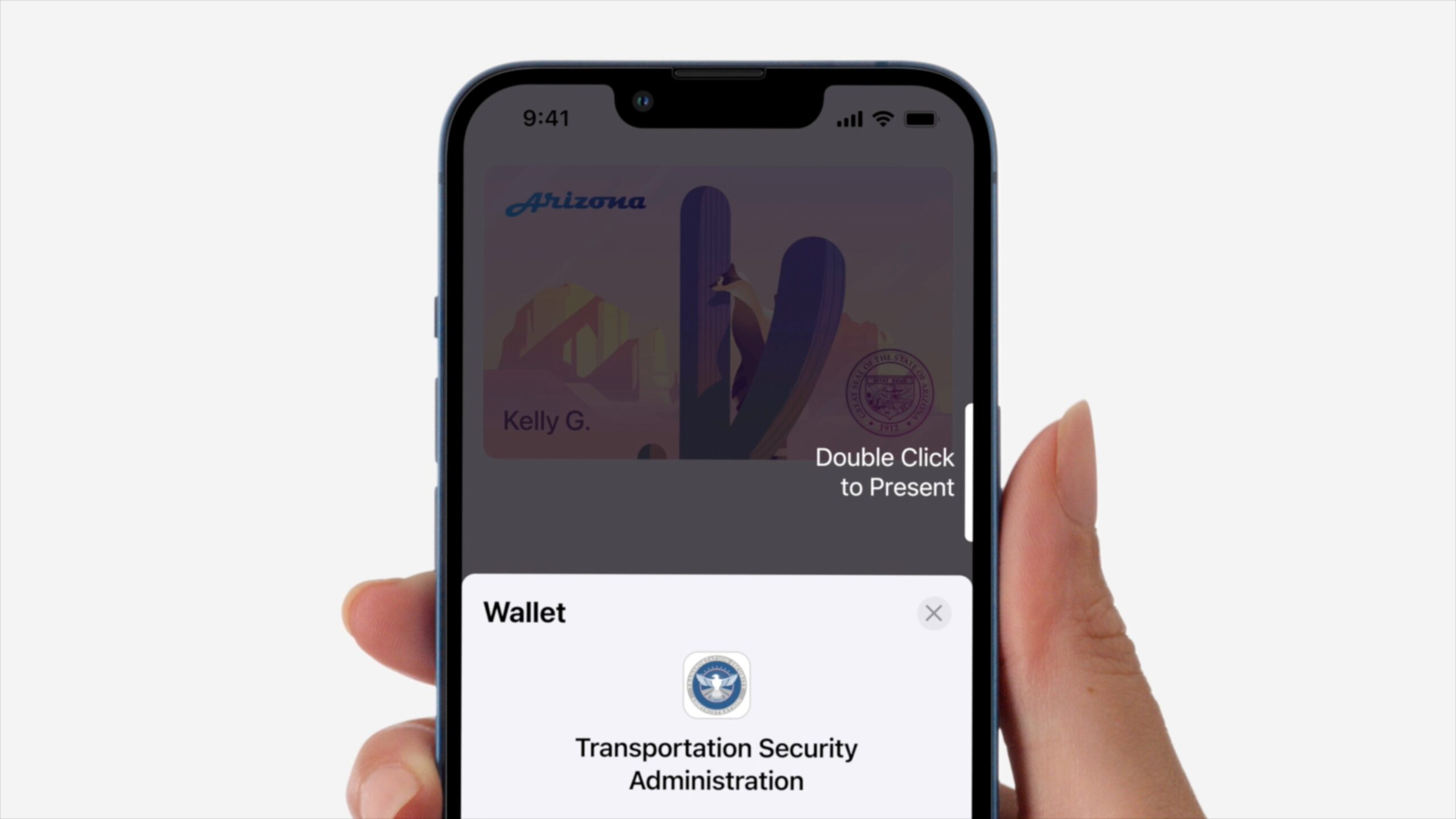 The news: After announcing the feature many months ago at WWDC 2021, the rollout of digital ID cards in iOS 15 has officially begun.

Sam’s take: I’m incredibly excited for this to roll out nationwide, but is anyone else confused as to why this is so limited in its current state? Listen, I just flew over the weekend, and it would’ve been incredible to use this instead of my physical card. But I had assumed that digital ID integration meant this would work in most or all case scenarios where you’d need to present your ID. Not only at TSA in an airport… I have no doubt it’ll expand to more interactions in the future, but right now most folks won’t ever be able to use this.