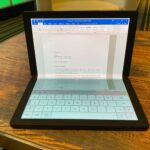 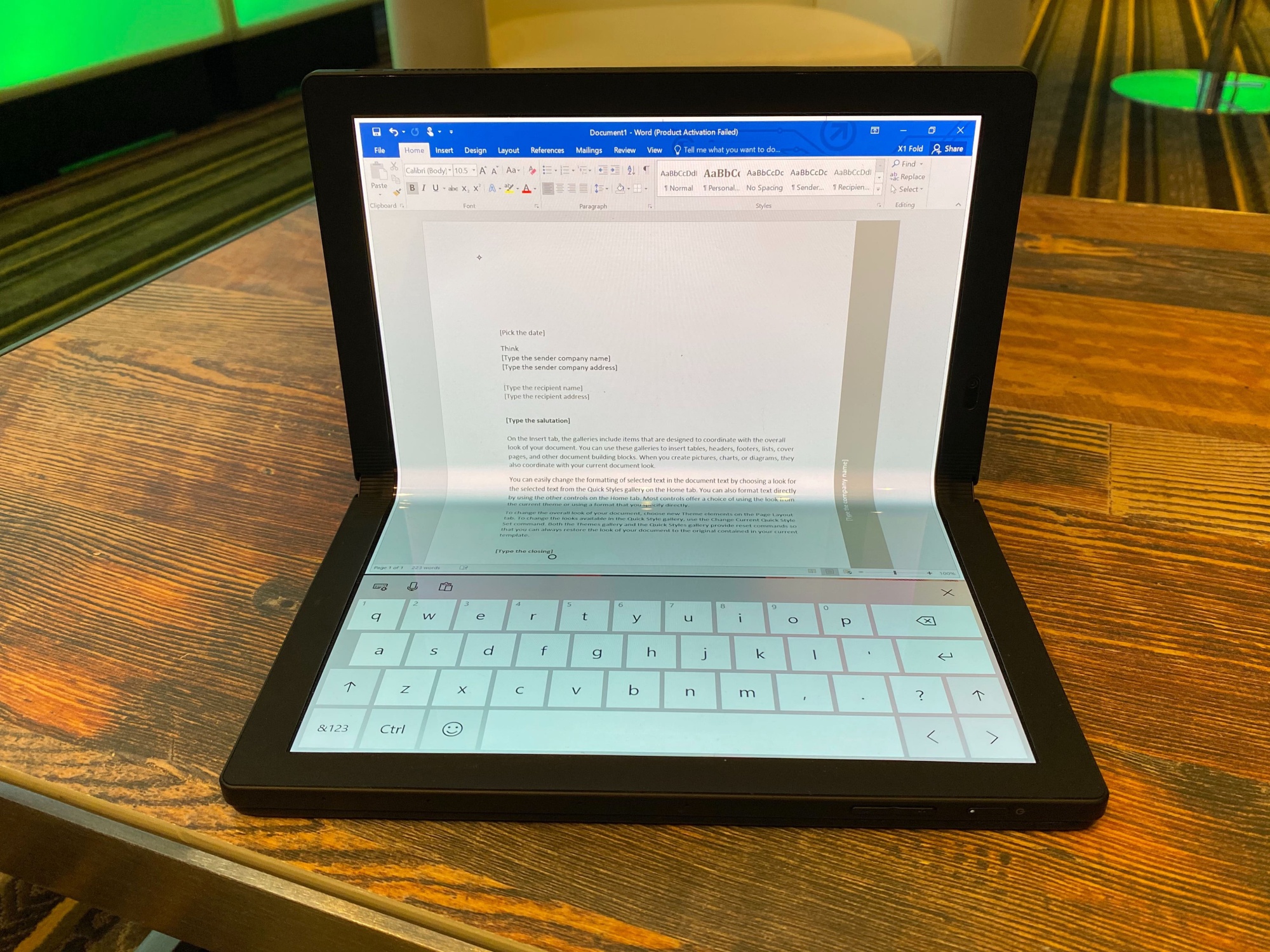 The rumor: In the works at Apple right now is a new hybrid tablet and laptop device, according to Mark Gurman (85.5% accurate, via Power On).

Our take: I am firmly in the camp that believes Apple experiments with a lot of different devices and technologies…but only chooses to release a select few that they believe will really change the status quo. For example, Apple could make a TV screen tomorrow. They’ve been shipping incredible screens on products for years. But they likely haven’t done so because they haven’t found a truly compelling option that would differentiate them from the existing incredible displays made the likes of LG and Sony.

My point being that I’m highly skeptical on this device right now. Hey, maybe it comes one day. But there’s just no benefit I see from this foldable technology at this point in time. Just imaging typing on a flat touch screen keyboard all the time…