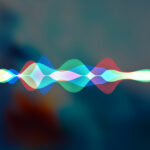 Apple just announced a new voice for Siri, listen to it here 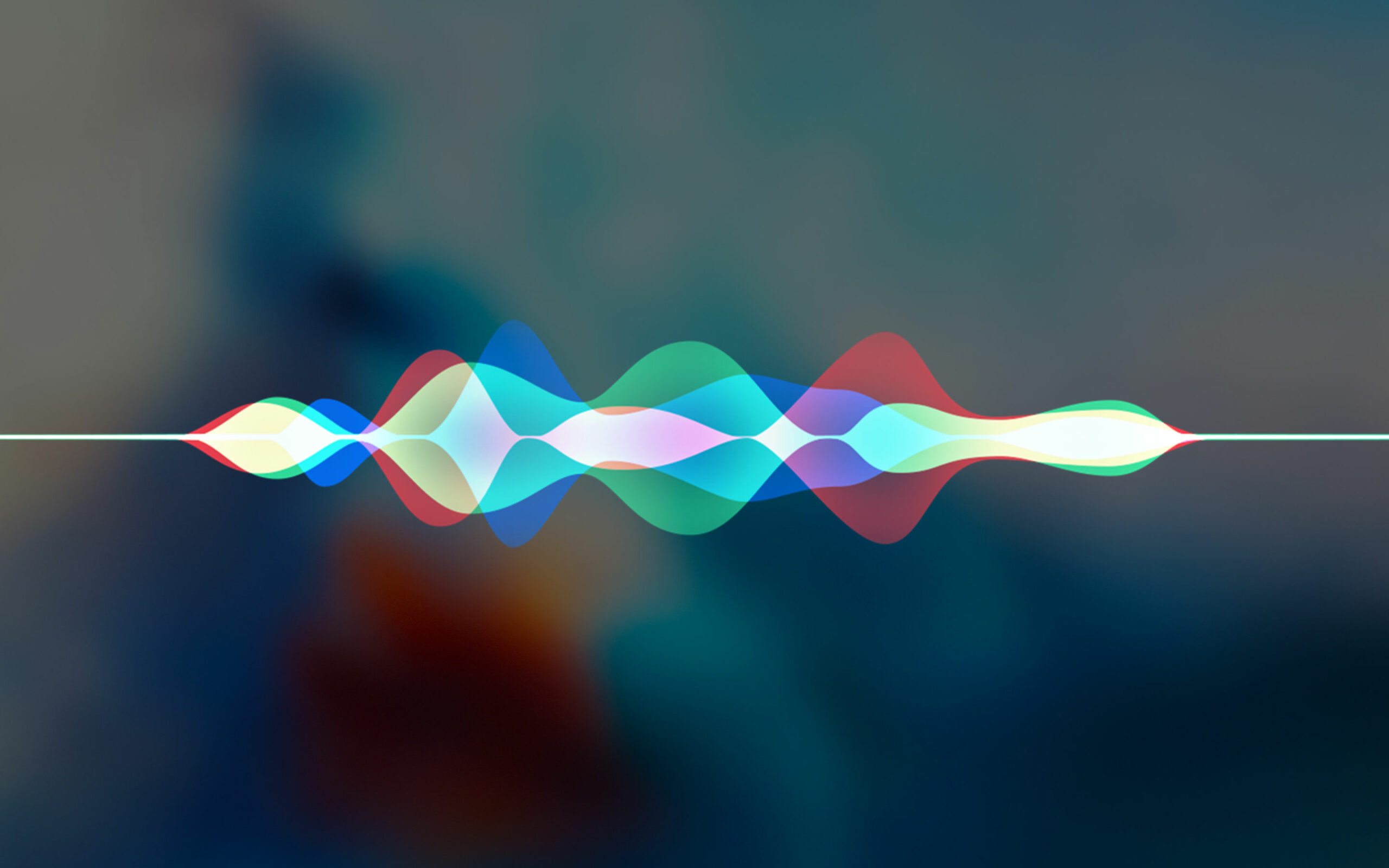 Apple just announced a new voice for Siri, listen to it here

The news: Included in the latest beta of iOS 15.4 is a fifth American English Siri voice, Apple confirmed to Axios.

Sam’s take: Inclusivity is important to me, and even though there is still a more feminine aire to Voice 5, it’s certainly more neutral than the 4 voices we have currently. It’s wild that this new voice was announced just after I spent some time talking with Jon Prosser about Siri and gendered voice options on our podcast the other day…