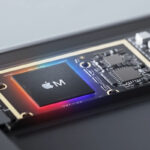 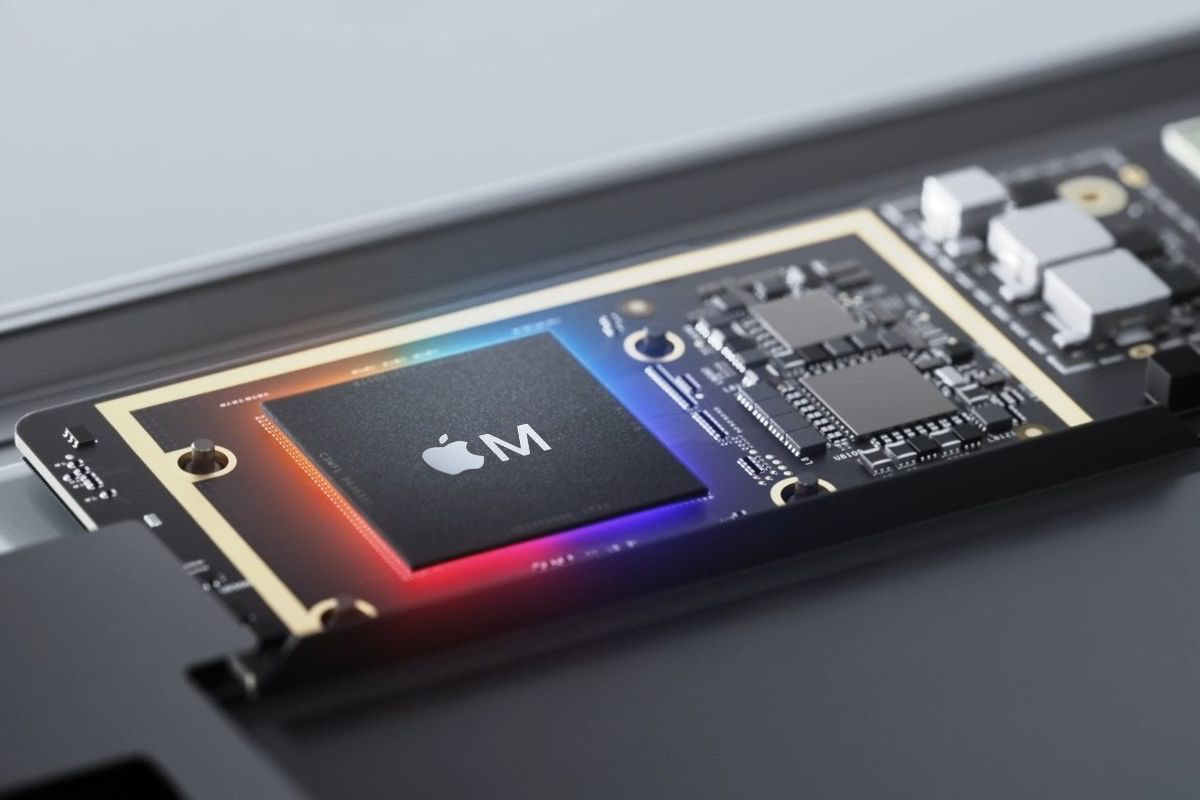 The rumor: Apple’s first major upgrade to their own silicon has started production, according to Nikkei Asia (rating pending).

Our take: Two big takeaways in the story for me: 1) Apple may jump to M2 before something like M1X or M1Z and 2) that we likely aren’t getting new MacBook models ahead of the Fall.