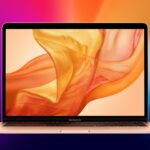 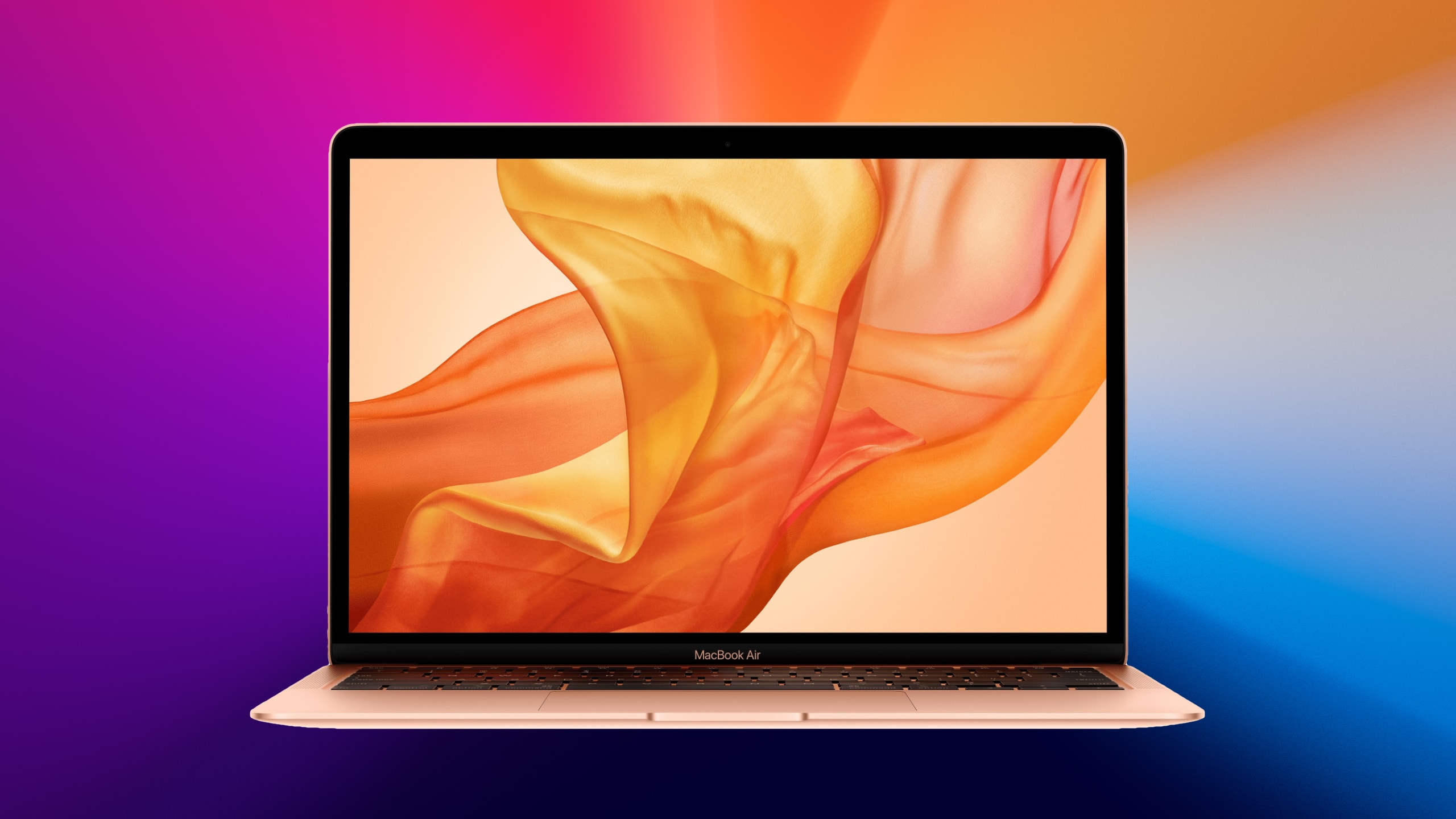 The rumor: Apple is preparing significant updates to 2 of their most popular notebooks, according to Lovetodream (88.5% accurate).

Our take: As I’ve said from the beginning, Apple is planning to start small and build up to bigger and better computers with their own silicon inside. This makes perfect sense to me.