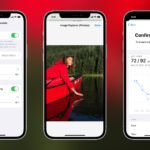 Apple may have given us our first look at iOS 15 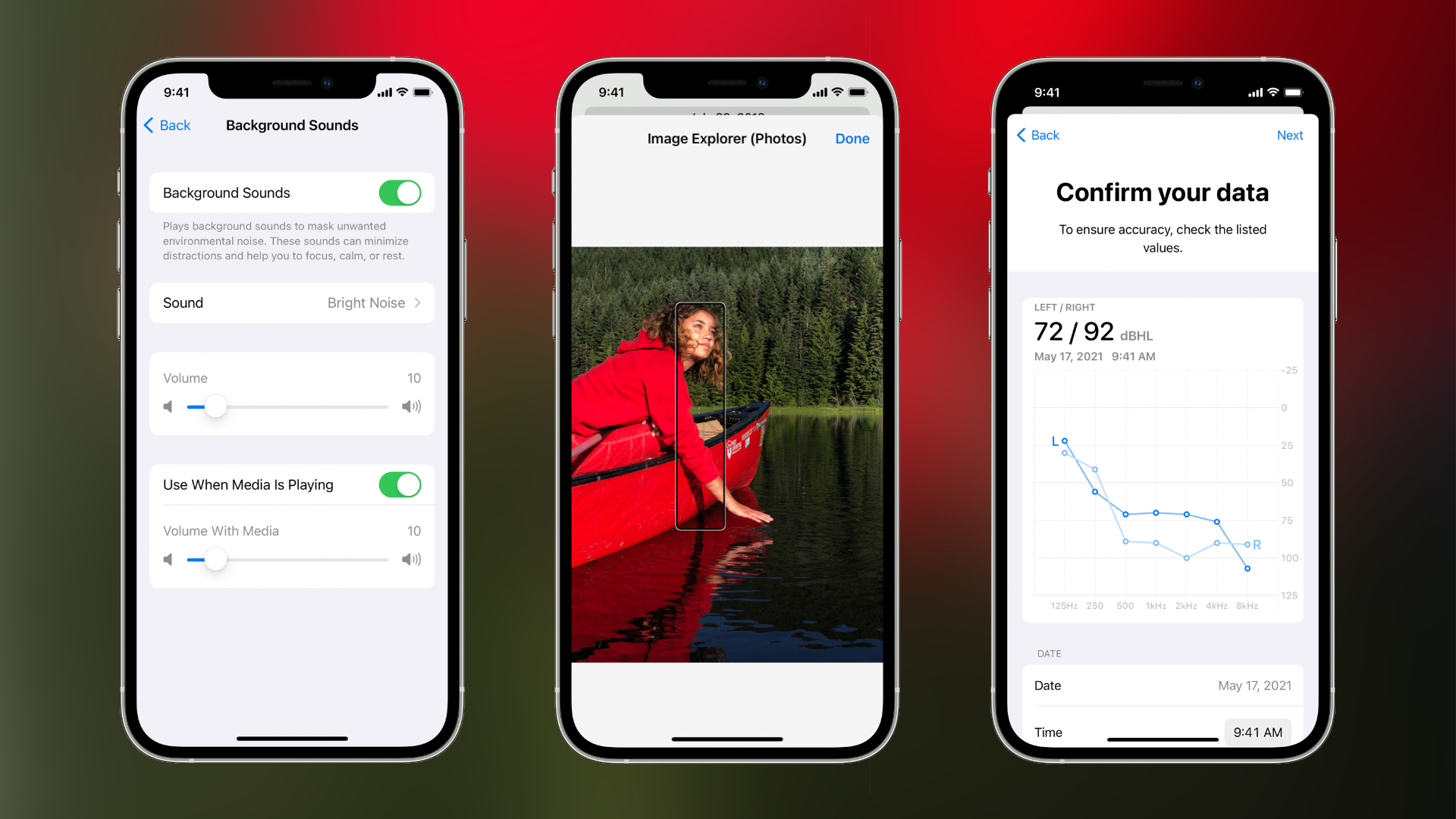 Apple may have given us our first look at iOS 15

The news: Included in the press release for some major accessibility updates are some never-before-seen iPhone UI tweaks (via 9to5Mac).

Our take: While none of this is certain, I’d say these UI changes are safe bet. I can’t wait to see more of iOS 15, and the fact that Apple announced all of this early suggests it will be a packed WWDC.