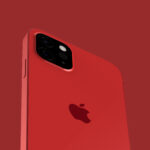 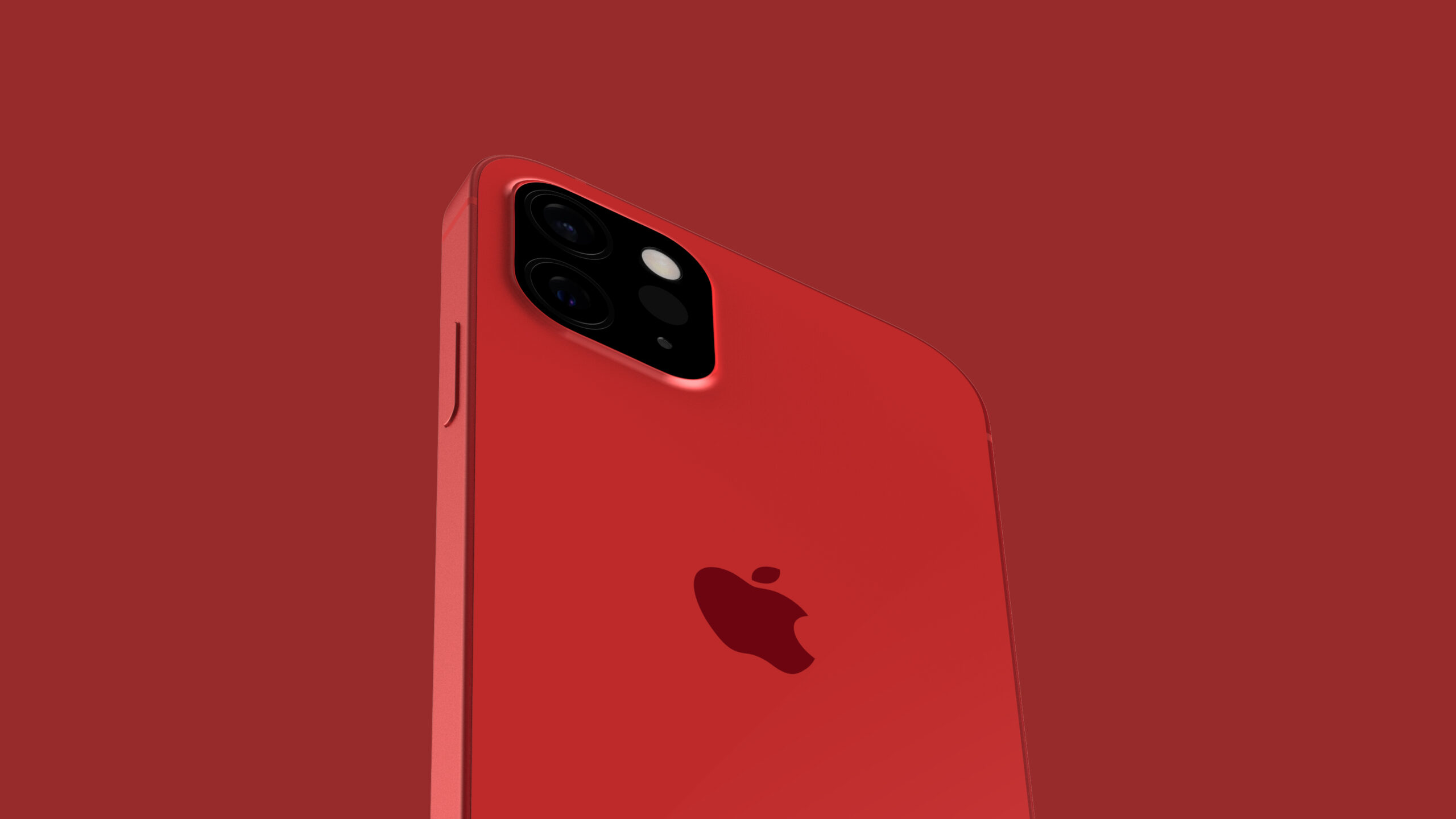 The rumor: At least some of Apple’s 2021 iPhones won’t be launching as late as the iPhone 12 lineup, according to Wedbush Securities (78.6% accurate, via 9to5Mac).

Our take: All signs are pointing to the usual September release for at least some of the 2021 iPhones. This makes sense, of course, because the pandemic is finally coming to a close.