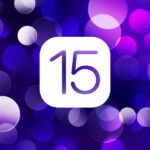 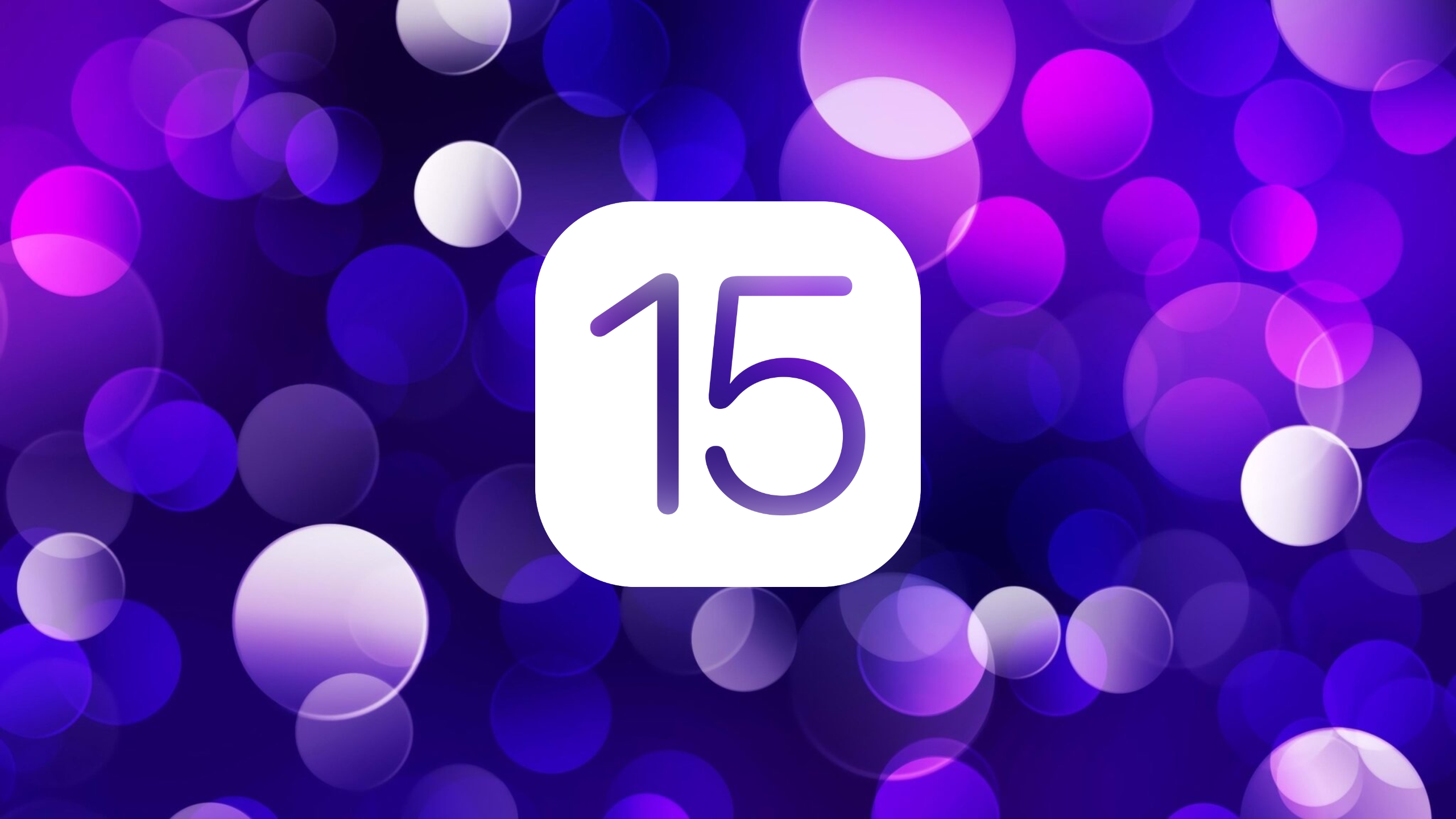 The leak: Apple has all but confirmed the naming for their major 2021 iOS and macOS software updates, according to 9to5Mac (77.2% accurate).

Our take: iOS 15! macOS 12! While Apple could call these something different when they’re released this Summer…I don’t think they will. This sounds right.