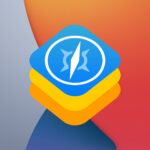 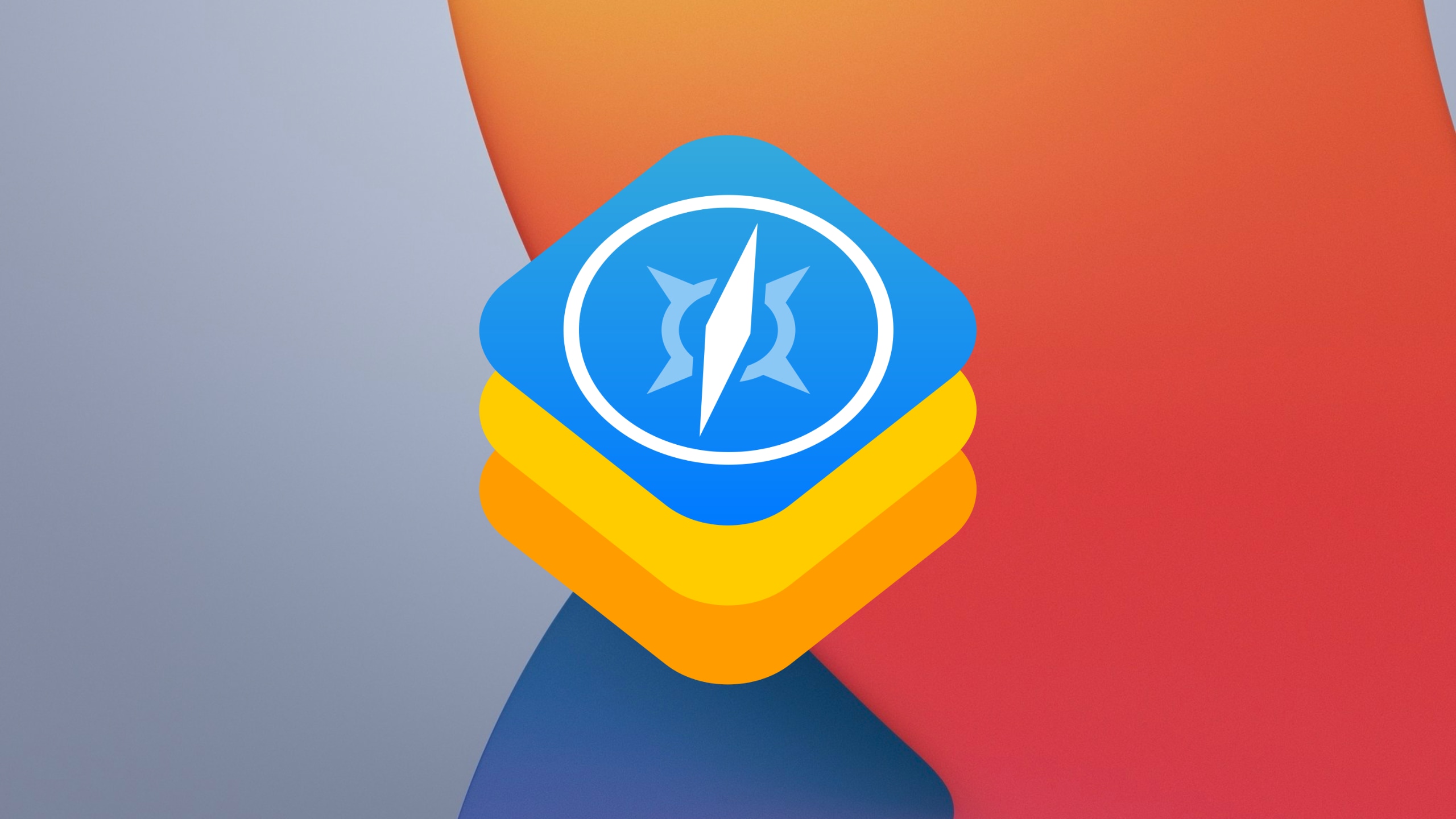 Apple’s only referenced change in the update is a fix for a WebKit vulnerability that may have been exploited:

Impact: Processing maliciously crafted web content may lead to universal cross site scripting. Apple is aware of a report that this issue may have been actively exploited.

Description: This issue was addressed by improved management of object lifetimes.