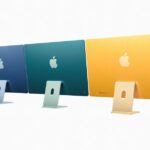 New iMac with M3 chip rumored to release in late 2023 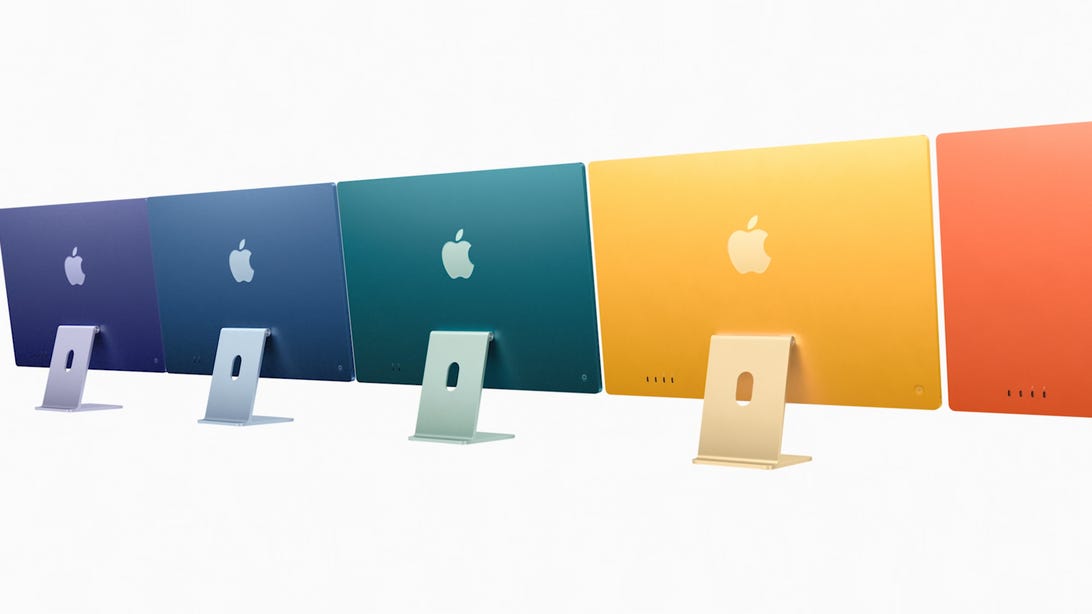 New iMac with M3 chip rumored to release in late 2023

The rumor: In addition to a slew of new M2 chips, Apple is already planning a new iMac with M3 inside, according to Mark Gurman (86.4% accurate, via Power On).

Sam’s take: No specs yet for the M3 chip, but as the M2 is rumored to be a minor step up from M1, I would bet it’ll be the same story for M3. Also interesting to note is Gurman’s continued mention of a forthcoming iMac Pro (which other sources have said will not be happening). With him tripling down on this I will be absolutely shocked if it doesn’t ever release. Plus, it would fix the huge gap in Apple’s desktop lineup right now with no 27-inch iMac available.