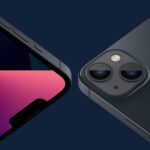 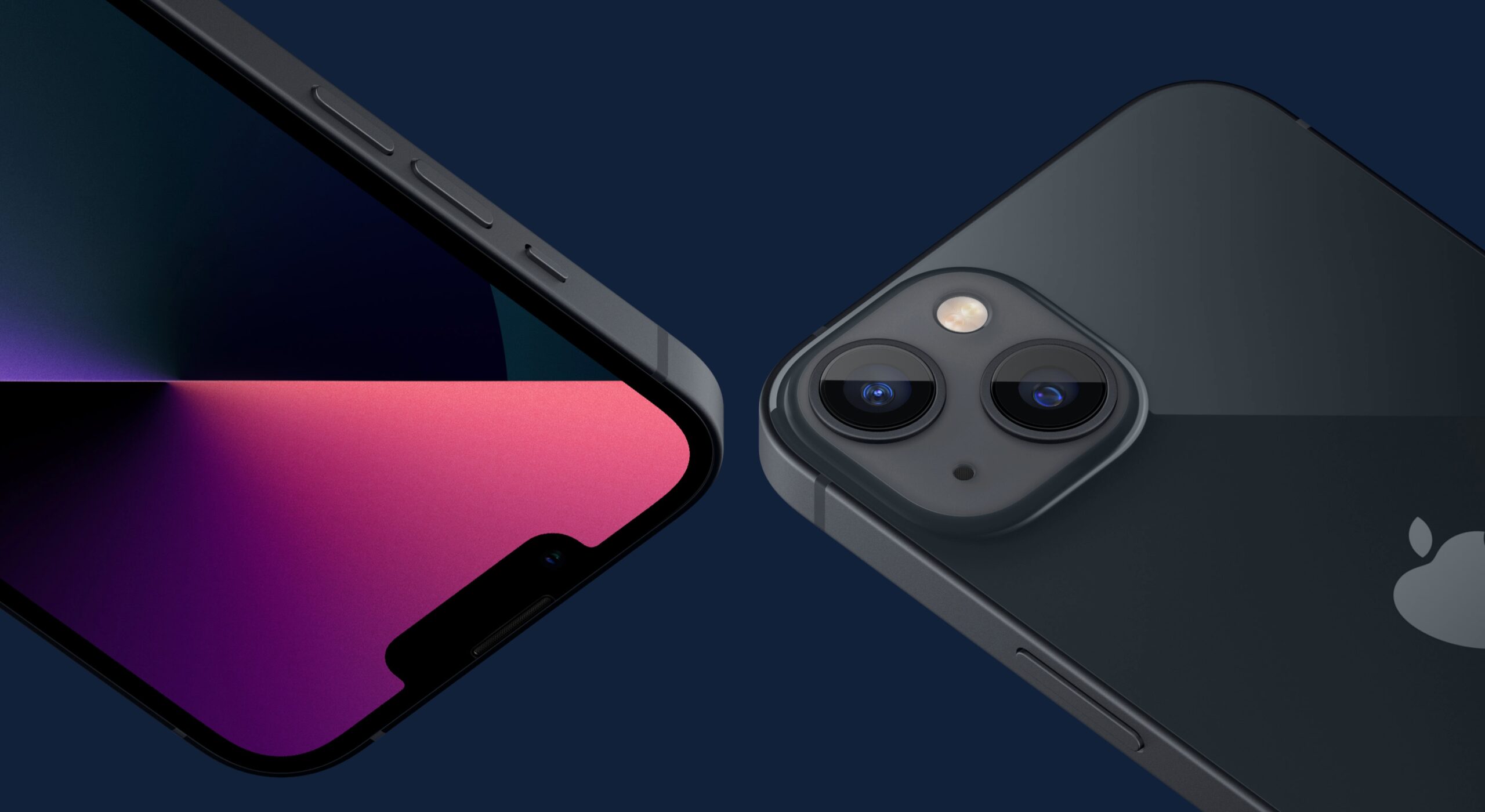 The news: Apple just dropped a fresh version of iOS 15…but only for iPhone 12 and iPhone 13 devices.

Our take: Hoping to see some additional bugs in iOS 15 addressed in the near future (ex. general stability and less app crashes), as this is an issue I wasn’t even familiar with until now.