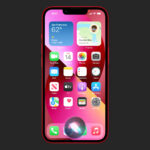 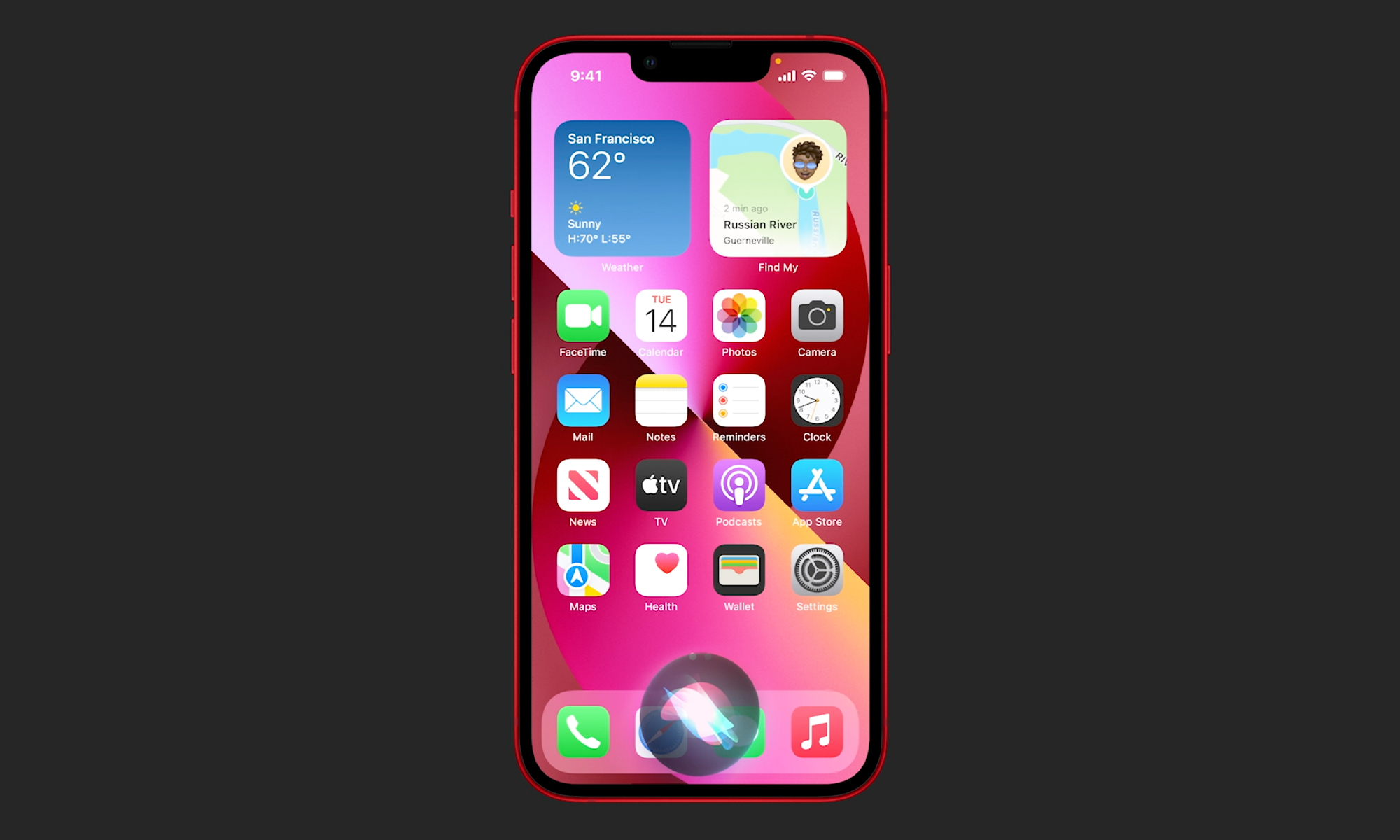 The news: Apple just dropped a new update for iPhones and iPads capable of running iOS 15 with some “important security updates” and more.

Our take: Again, nothing major in today’s update. For some reason, Apple is really saving everything significant for iOS 15.4, which is set to drop in March.