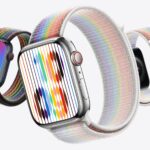 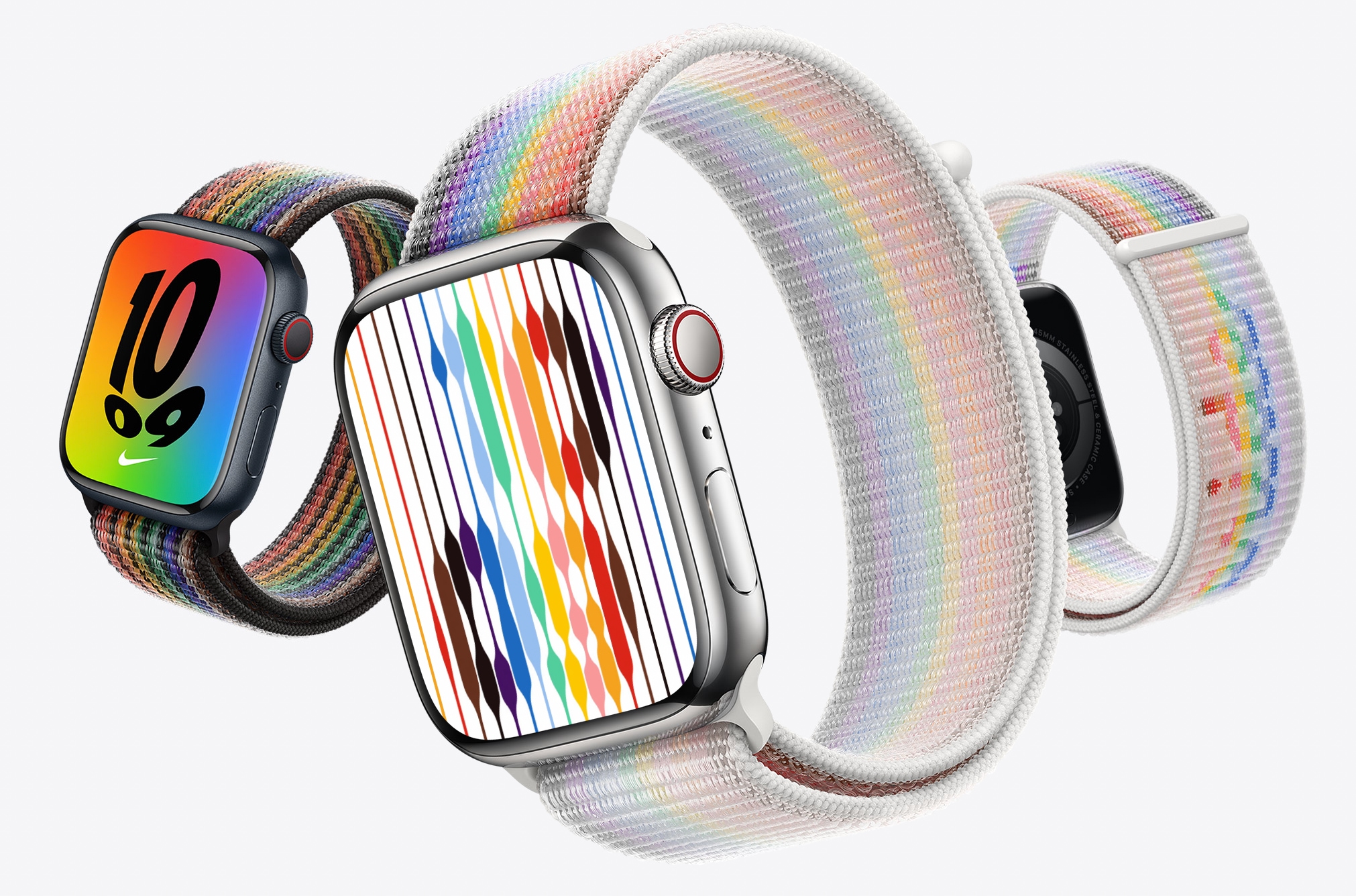 The news: Ahead of the beginning of pride month, Apple just released new watch bands and faces to celebrate the occasion.

Sam’s take: Apple’s yearly pride releases have become a staple in the community as everyone looks forward to them now. This year, they’ve done a great job yet again…even though the designs aren’t as stunning as last year to me. Regardless, I greatly admire and appreciate Apple’s support and recognition of the LGBTQ+ community…they began recognizing pride ahead of others and have been relentless since. Bravo.