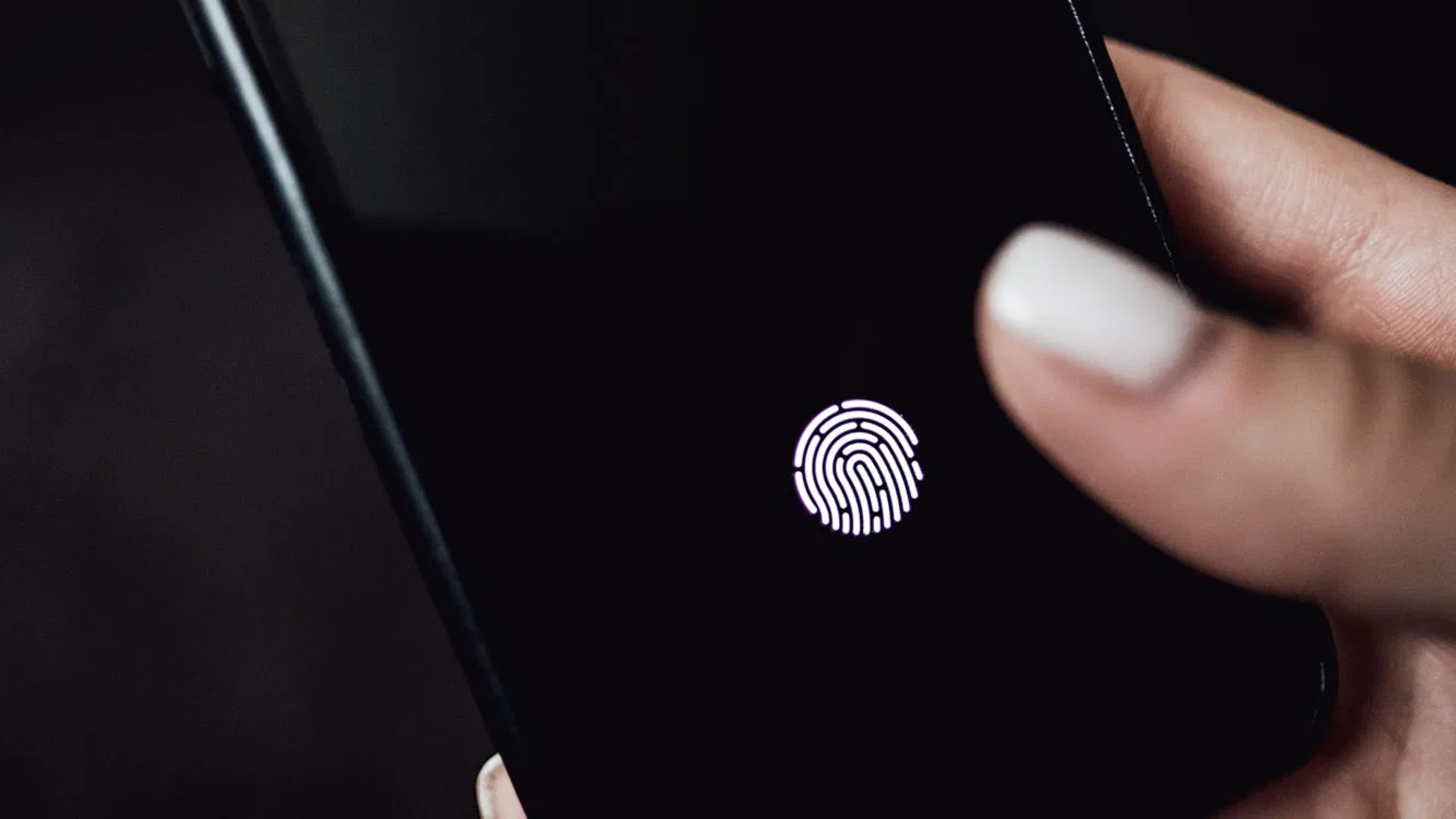 The rumor: Apple is moving forward with the development of a reinvented version of Touch ID, according to Jon Prosser (79.2% accurate).

Our take: Could definitely see this and 120Hz being reserved for the Pro models next year. This would be a big reason for me to upgrade.