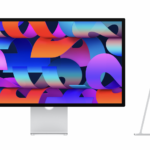 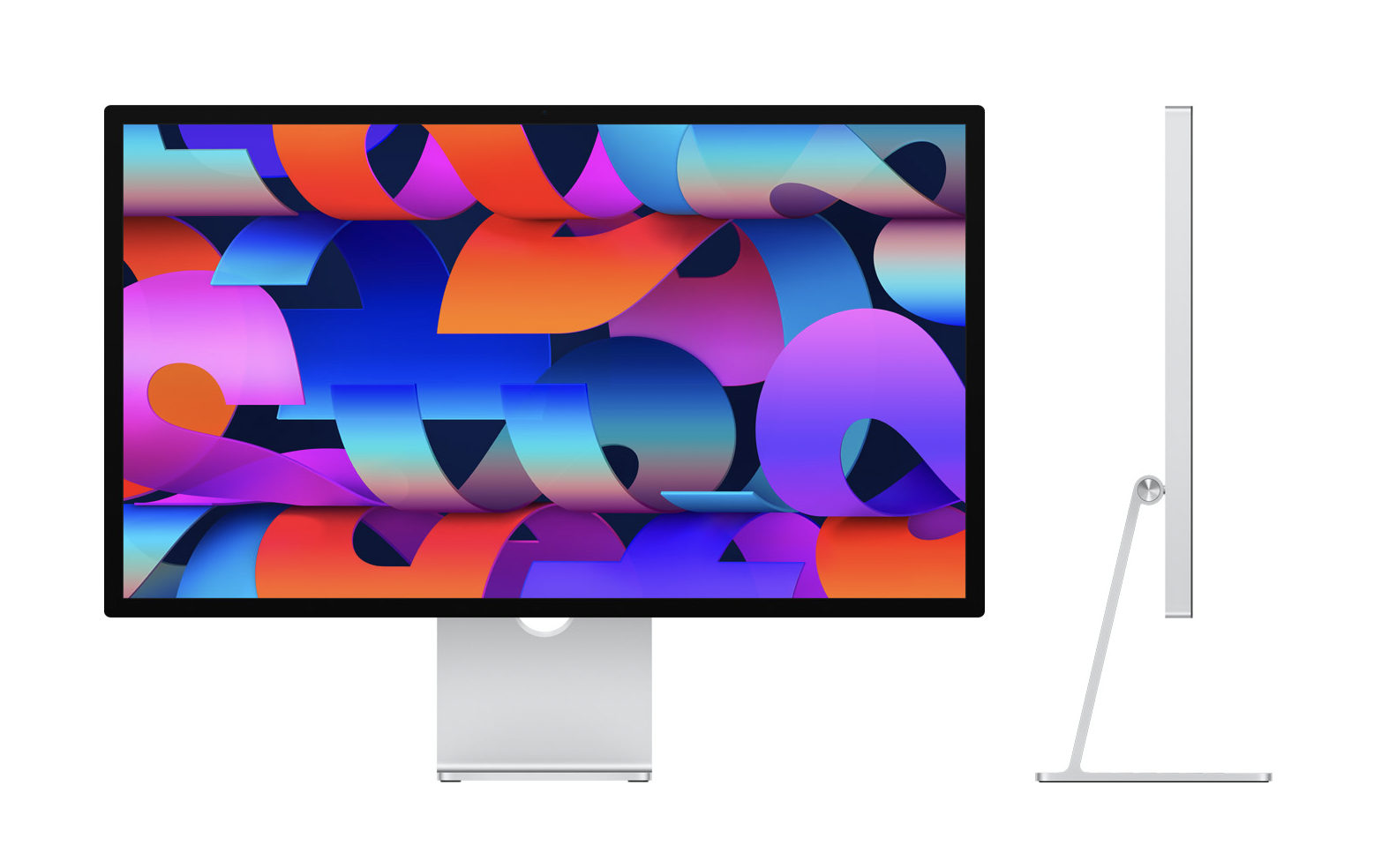 The news: Now that Apple’s Studio Display is official, let’s take a deeper dive into the intricacies of the product that Apple didn’t talk about on stage at their Peek Performance event.

Sam’s take: Overall, there really aren’t any surprises here. Apple was incredibly straightforward about this display when they announced it and there aren’t any red flags. I think $1,599 is an incredible value for what you’re getting in this package. But man did I wish it had 120Hz ProMotion… So here’s to the Pro Display XDR 2.