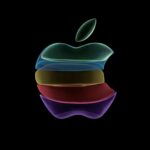 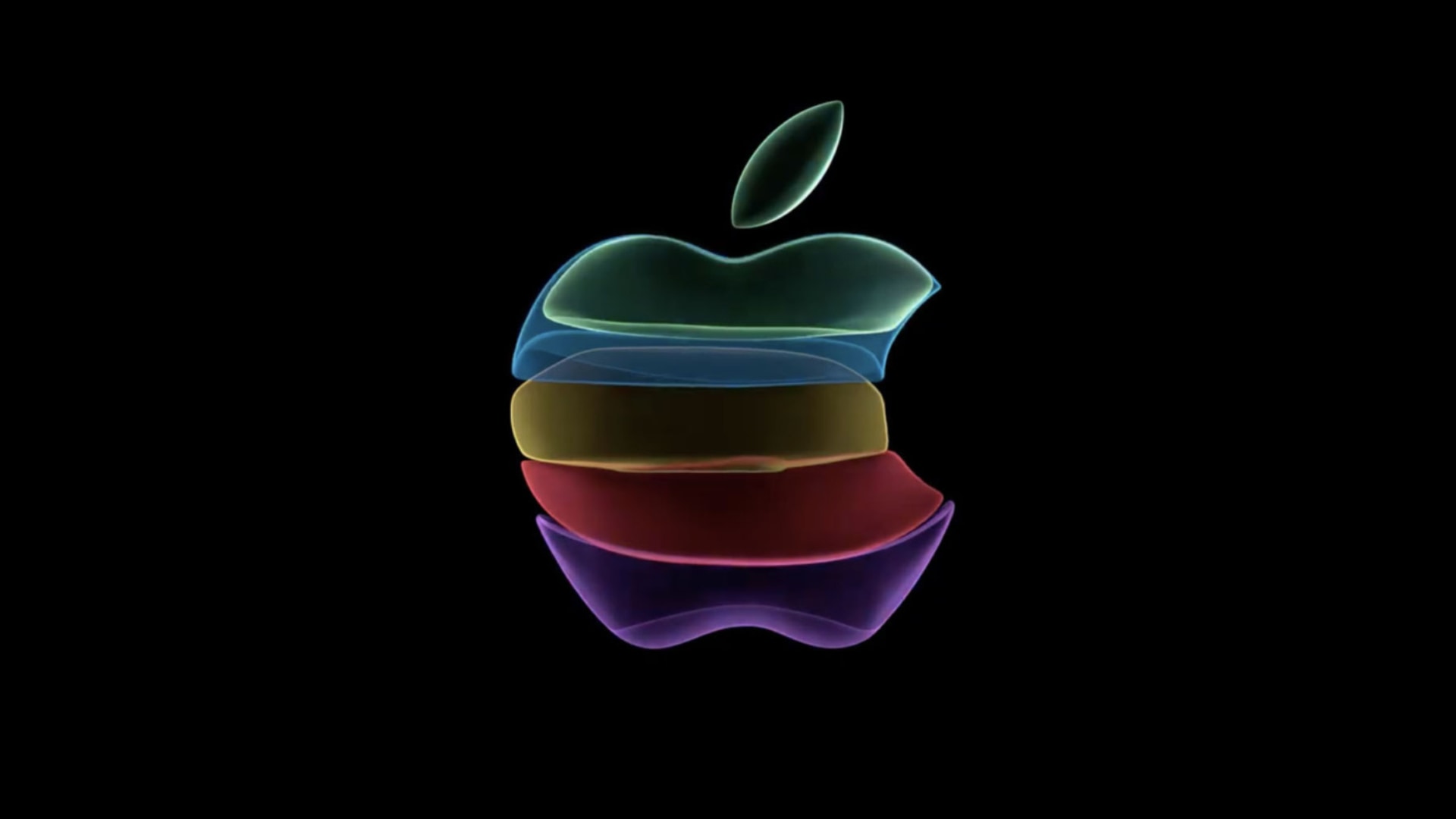 The news: Apple will still be holding their usual iPhone Special Event in September (albeit virtually), according to Mark Gurman (86.7% accurate).

Our take: After all the back-and-forth, I’m placing my bets back on a September event from Apple. Not only is it tradition, this new info is coming from a source who has been leaking Apple info for a very long time.