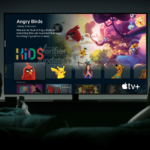 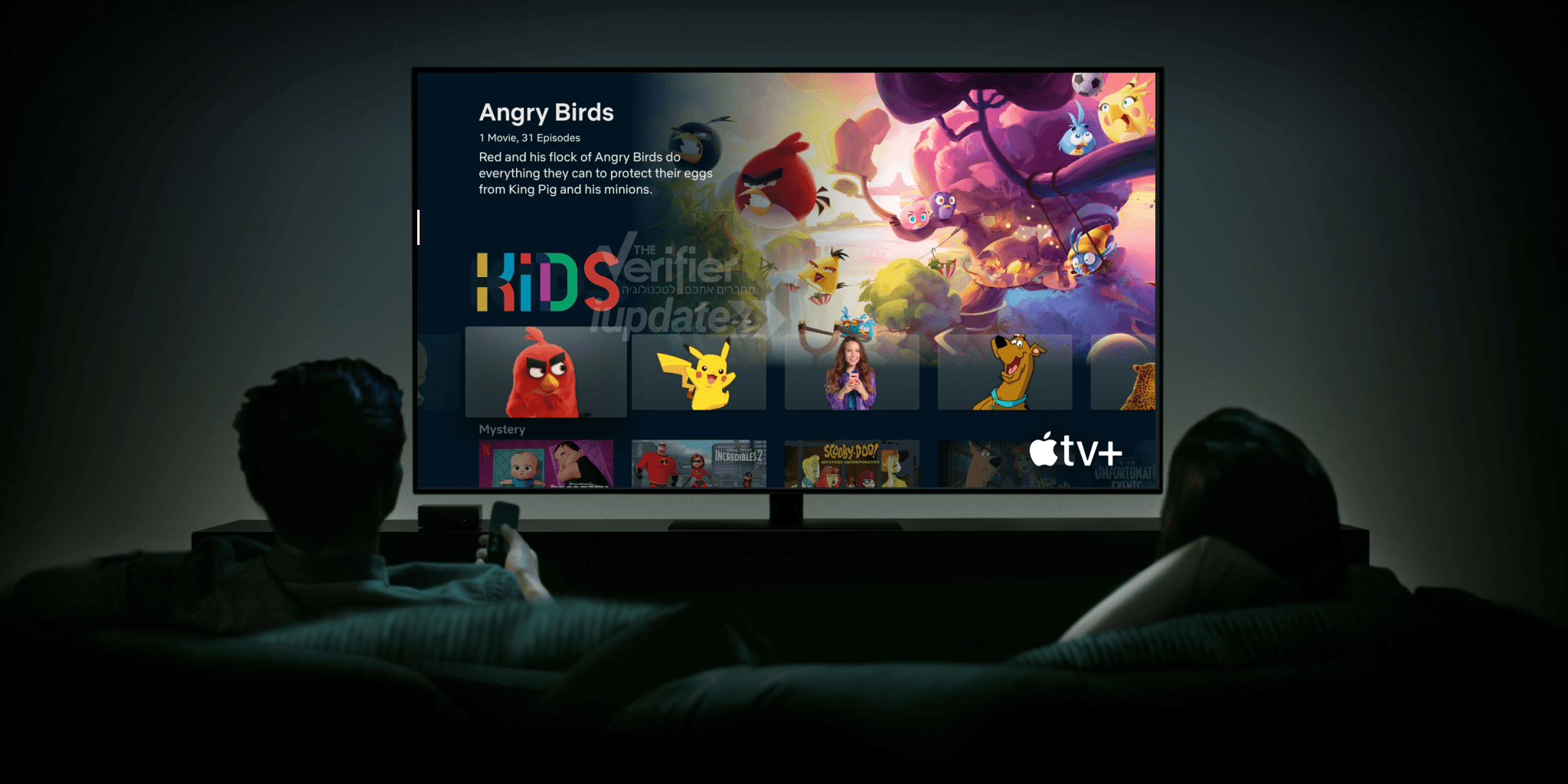 The rumor: Apple is preparing upgrades to Apple TV, tvOS and Apple Arcade in 2021, according to The Verifier (54.3% accurate).

For the next Apple TV:

And for the reported changes coming in tvOS 15:

Our take: Wild to hear that the new Apple TV could still be 9 months away. Expecting some pretty big things from this 6th-gen version after seeing it delayed time and time again. As for Apple Arcade+, call me skeptical: I think we might see a price bump and I certainly see a future where AAA games make their way to the platform. But it would be a bit odd to have 2 different tiers.