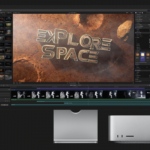 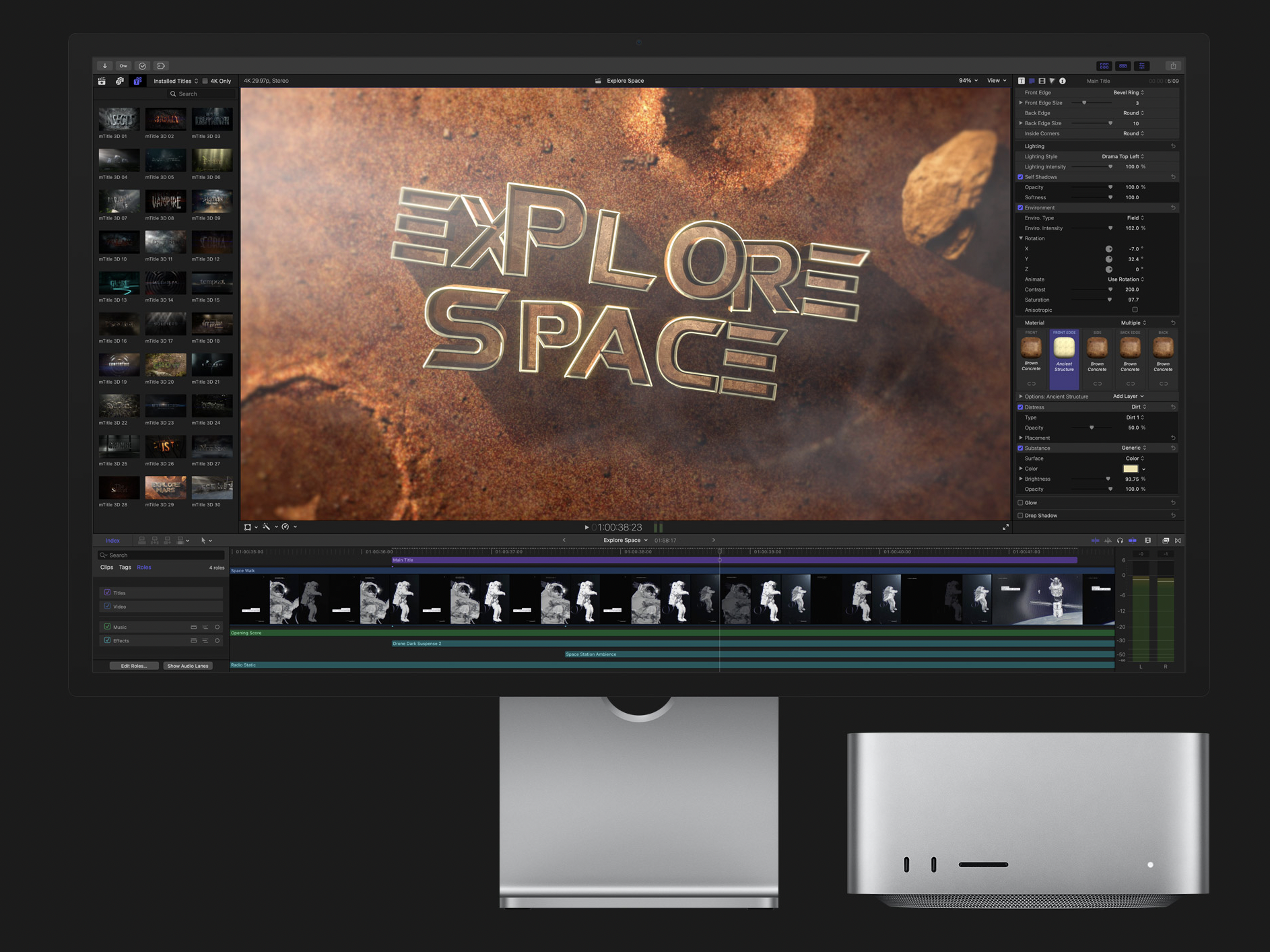 The news: After teasing a forthcoming update at their March 8 event, Apple has just released a new version of Final Cut Pro with a handful of enhancements.

Sam’s take: A month late, but so glad to see this finally ship. I was having a lot of issues with Final Cut when I first got my Mac Studio, but they oddly dissipated after a few days. Now, with FCP being actually optimized, I can’t wait to test out the performance while editing my next video.