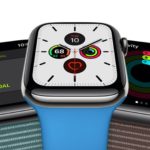 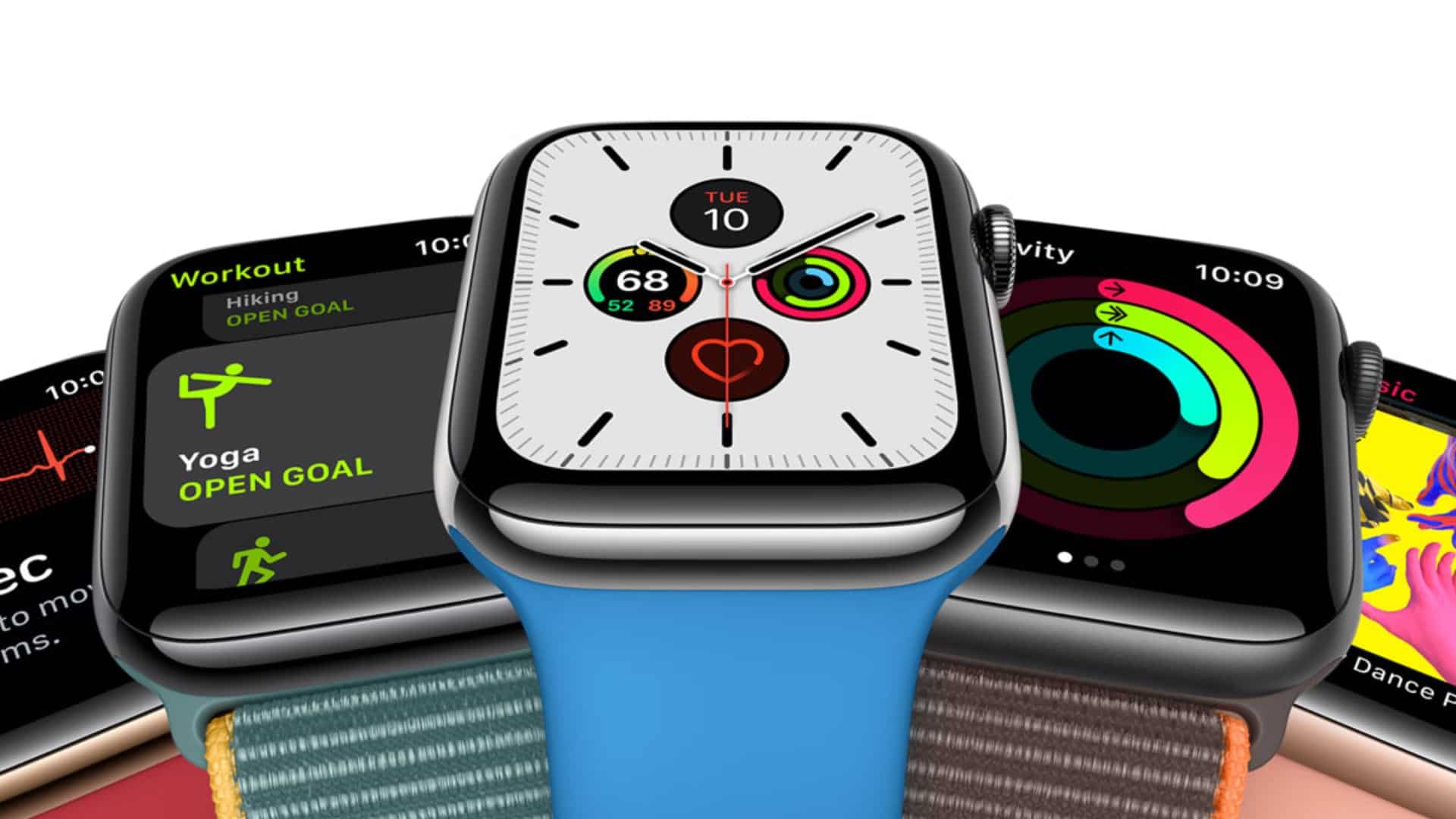 The leak: The new lower-cost Apple Watch rumored to be debut later this week will include a quick processor inside, according to Kang (95% accurate).

Our take: This source, Kang, nailed a ton of leaks for watchOS 7 and the iPhone SE earlier in 2020. Initially you may be surprised that Apple plans to put the barely year-old Series 5 processor in this low-cost watch. Then again, the S5 processor is identical to the 2018 S4…the only difference being a built-in magnetometer.

Thanks to DuanRui for spotting these posts on Weibo.