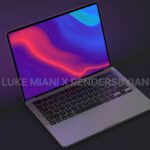 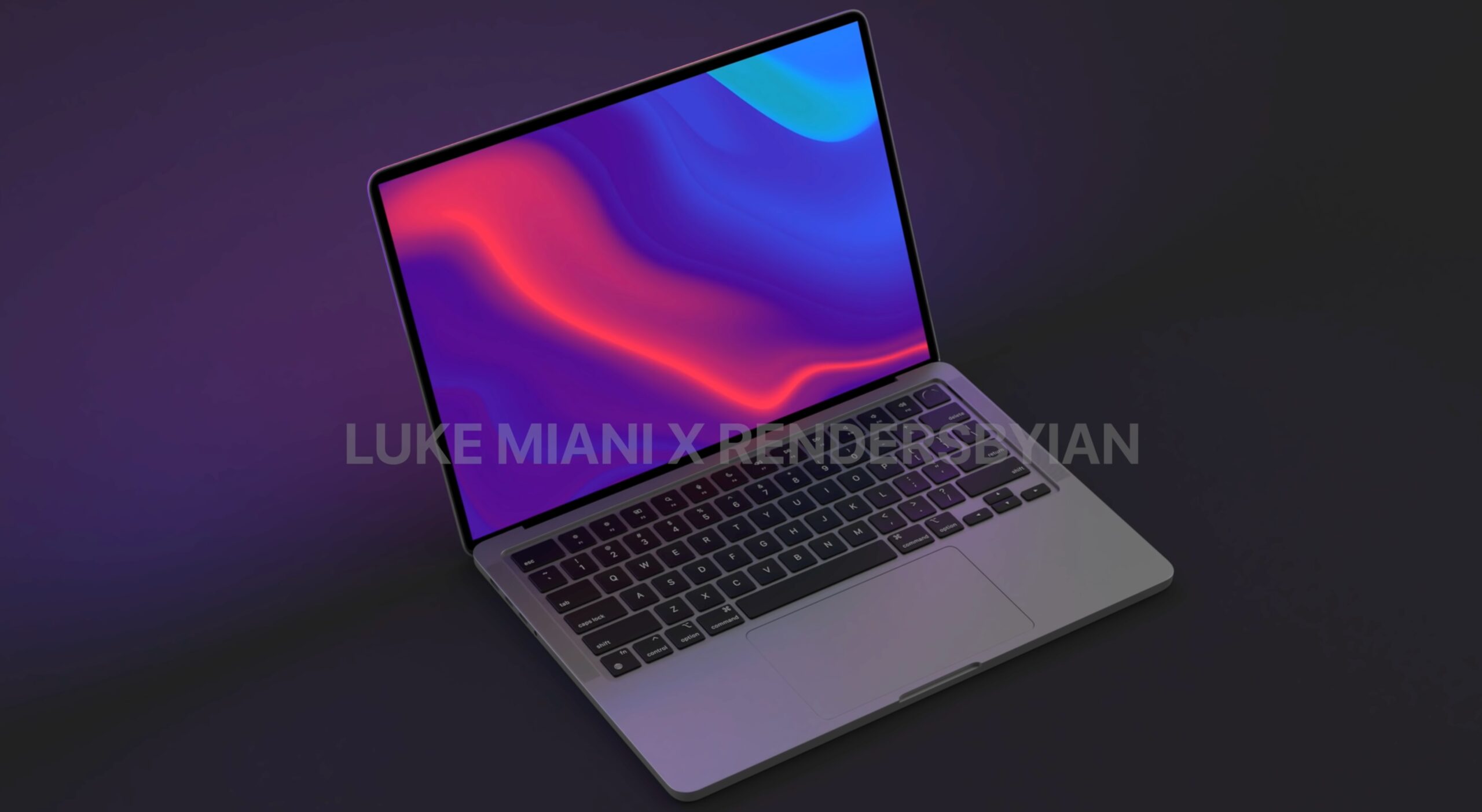 Our take: It’s finally happening. The MacBook Pros we have all been thirsting for are officially in mass production which means a launch is just around the corner. I still don’t think these will be launching in September, but October/November feels incredibly realistic.