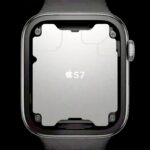 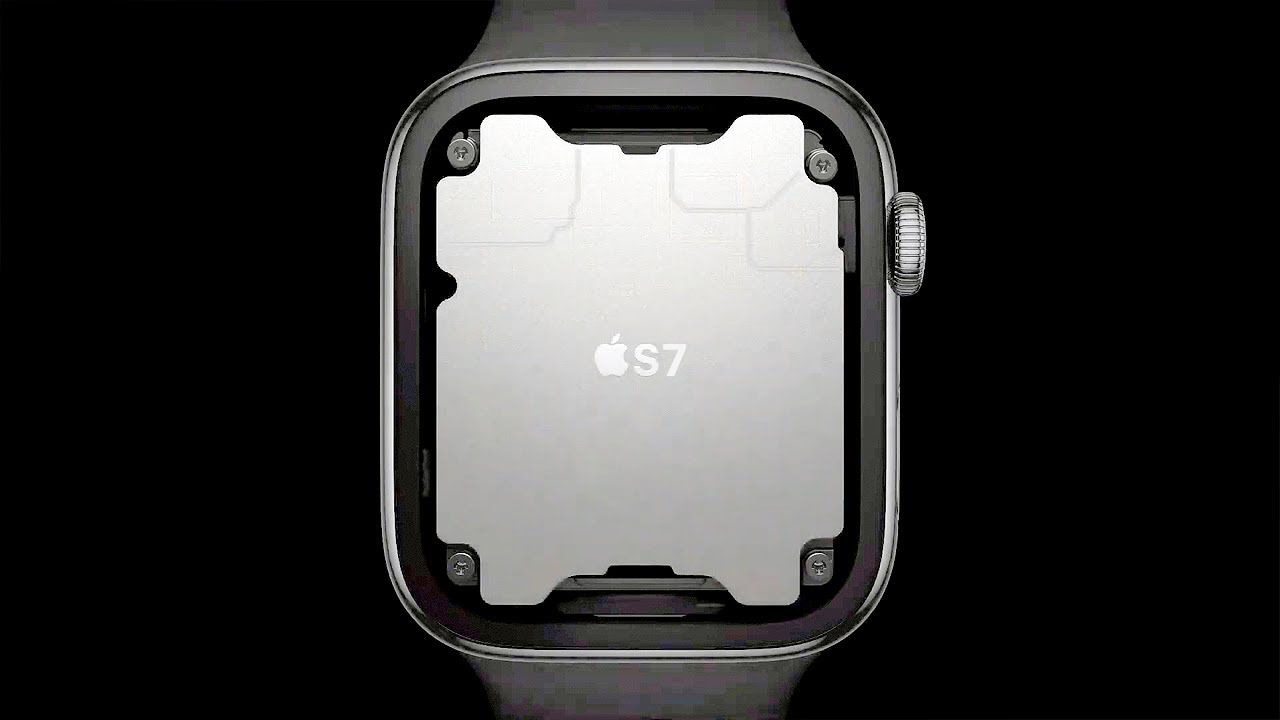 The rumor: Apple is working on a radical upgrade to the chip design in Apple Watch Series 7, according to DigiTimes (63.5% accurate, via MacRumors.)

Our take: This absolutely sounds like it could lead to a larger battery in a watch that is tremendously size constrained already. In all of Apple’s products, every millimeter counts…but especially in smaller ones like AirPods or Apple Watch.