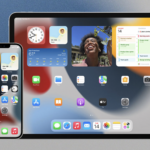 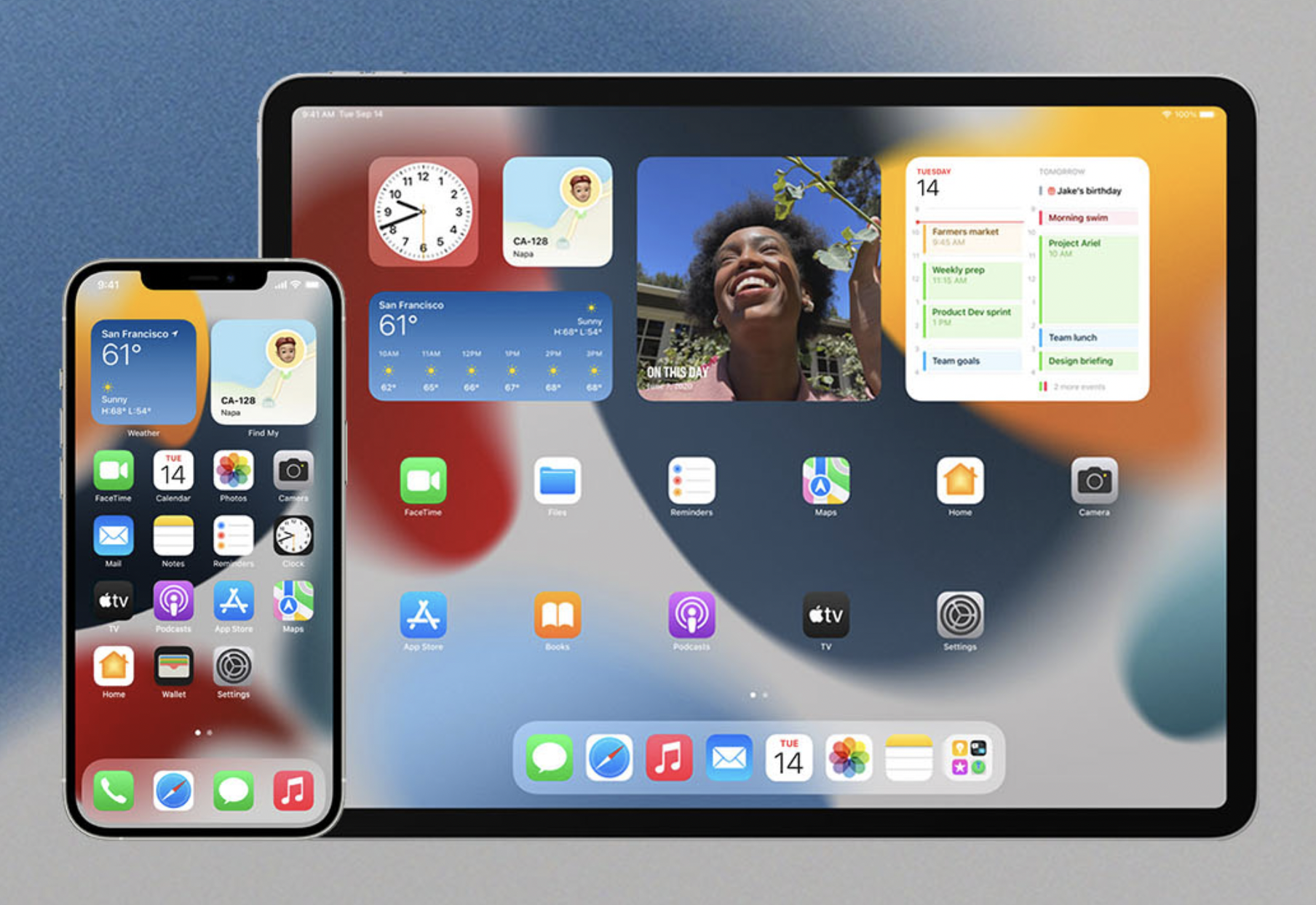 The rumor: Apple is planning “major changes across the system” for iOS 16, according to Mark Gurman (86.4% accurate, via Power On).

Sam’s take: I won’t lie…this has me stoked to see what is coming software-wise at WWDC in just half a month now. “Major changes” and “new ways of interacting” and “fresh Apple apps” sounds like a big deal, and I can’t remember a time in recent history where we’ve gotten all 3 of these at once. Sure, it’s not the complete redesign that I’ve been asking for…but it sounds way closer than I thought.