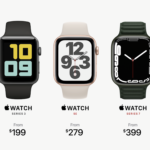 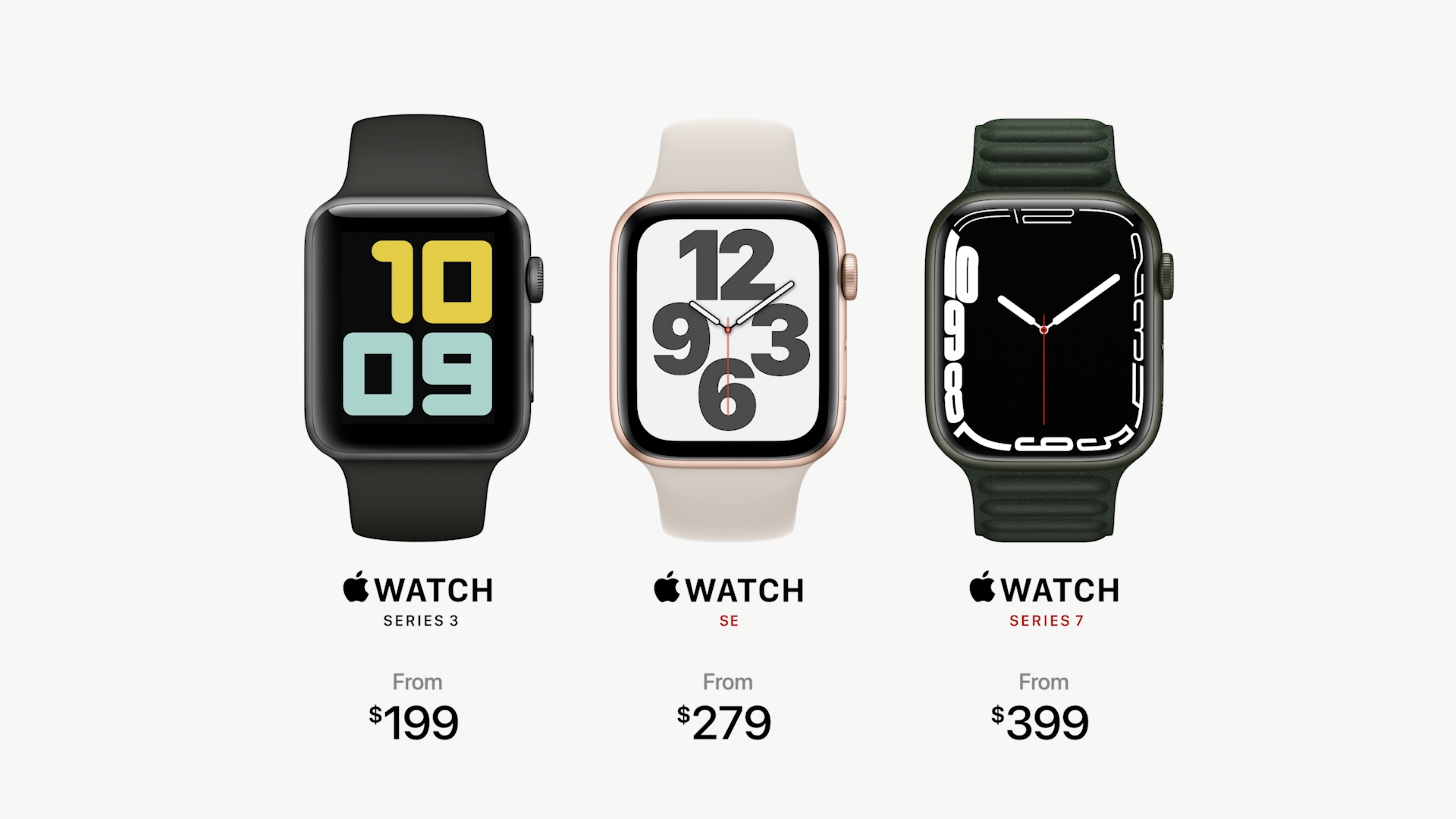 The news: Apple has just announced the next-generation Apple Watch with a new display and more.