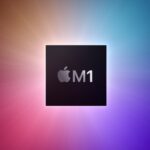 Apple’s future M-series chips may have up to 32-cores, improved graphics 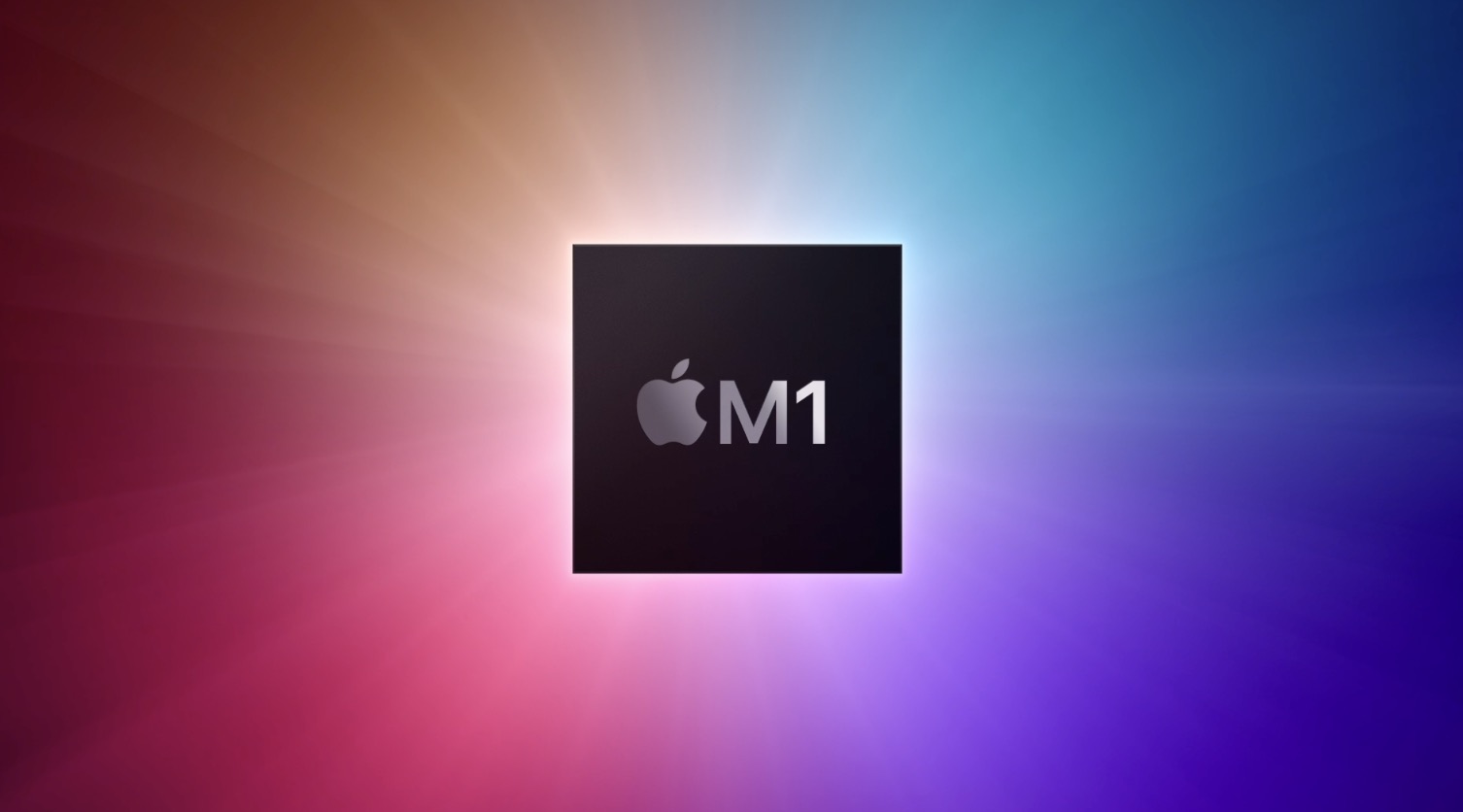 Apple’s future M-series chips may have up to 32-cores, improved graphics

The rumor: Future versions of Apple’s wildly powerful M-series chips are coming throughout 2021, according to Mark Gurman (89.1% accurate).

Our take: If Apple is able to scale the baseline M1 chip…the results are going to literally be off the charts. These redesigned Macs can’t come soon enough.