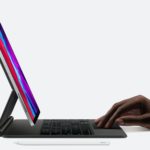 New iPad Pro could launch as early as September 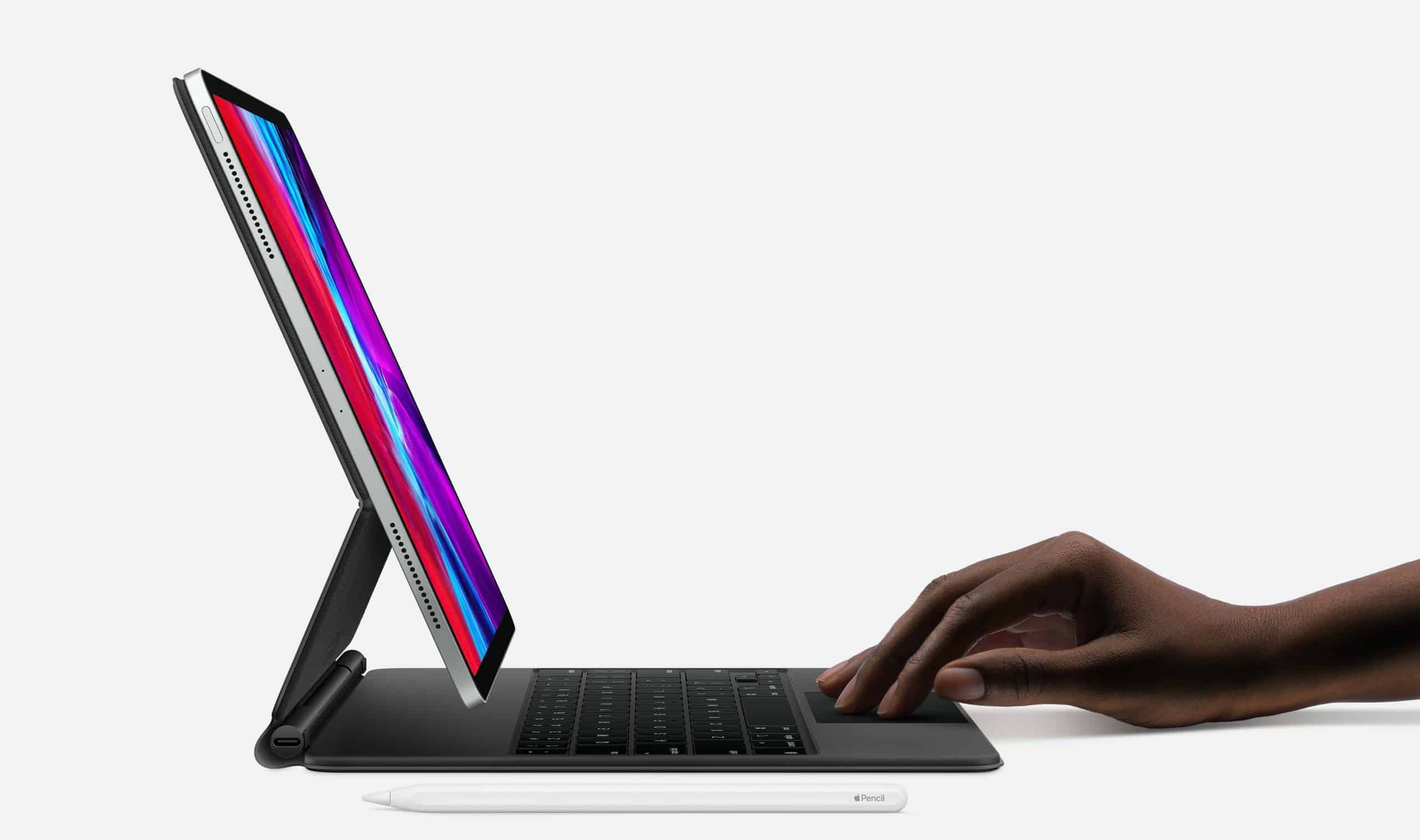 New iPad Pro could launch as early as September

The rumor: Apple may update the iPad Pro for a second time in 2020, according to mydrivers.com.

Our take: With the iPhones being delayed this year, I think it’s reasonable to believe that another new version of the iPad Pro has also been delayed or isn’t coming until next year. Apple has updated an iPad twice in one year before, but it still seems relatively unlikely.