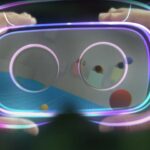 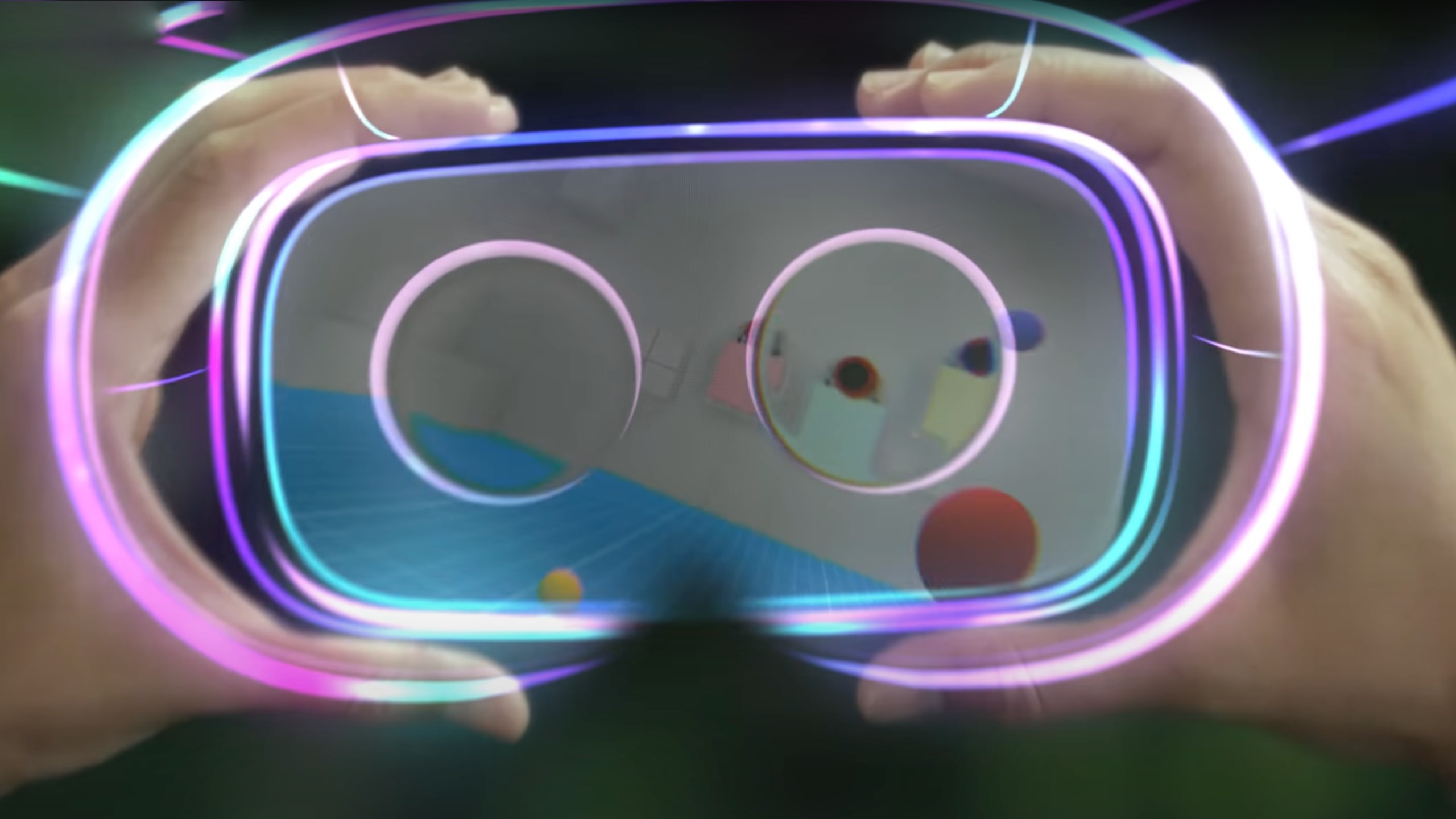 The rumor: Apple’s pricey, virtual reality headset is just months away from being unveiled, according to Mark Gurman (89.1% accurate).

Our take: With Apple’s entrance into VR, they’re going to want complete control over how the device is demoed…so seeding products for review (as they have done throughout the pandemic) isn’t an option for them here. Interesting report from Gurman who believes Apple will go back to in-person events as soon as it’s possible.