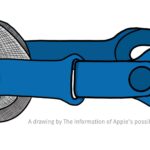 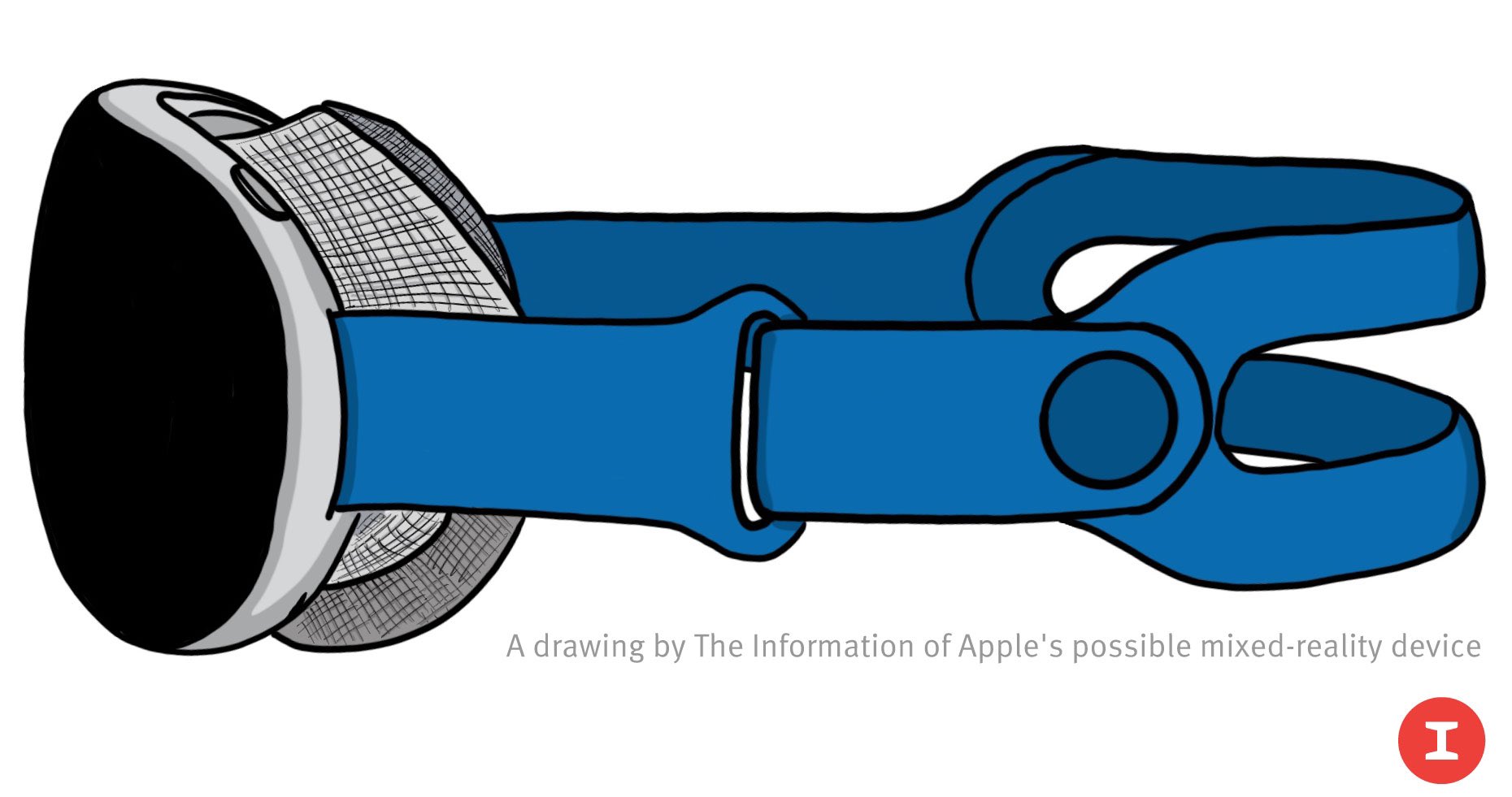 The rumor: Apple’s first serious step into virtual reality will have a hefty cost of entry, according to Mark Gurman (87% accurate, via Power On).

Our take: This number is actually a bit cheaper than The Information’s previous prediction of a $3,000 starting price for Apple’s VR headset that is set to launch sometime in 2022. Still prohibitively expensive for most people, but I can’t wait to see Apple’s take on the product category.