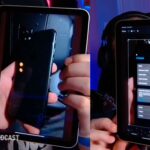 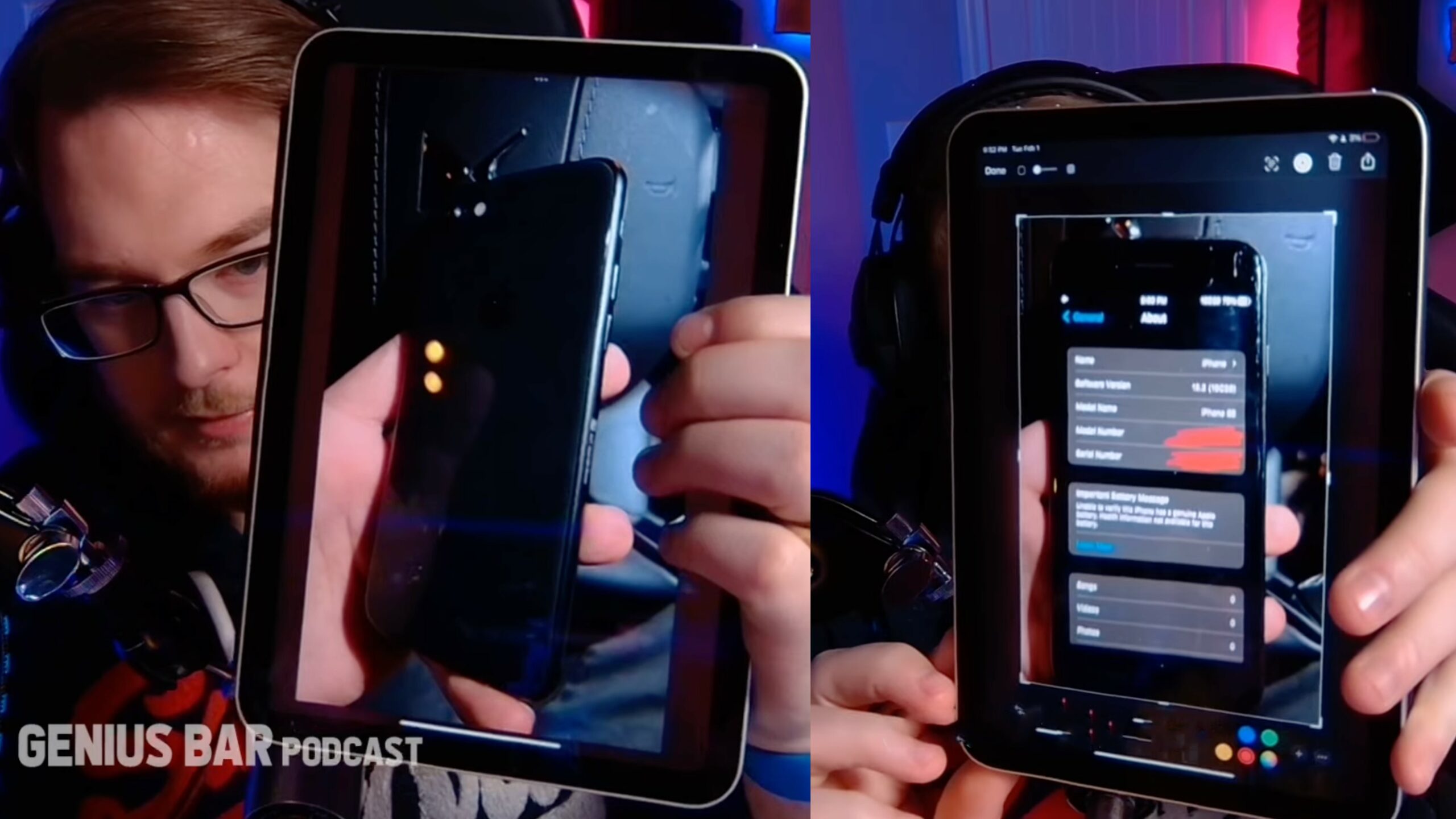 Update 2/4: After others pointed out that the Apple logo was placed in the wrong position, Prosser has acknowledged the oddity.

The leak: Apple’s upcoming iPhone SE with 5G won’t look much different than the previous generation, according to Jon Prosser (69.4% accurate) via the Genius Bar podcast.

Our take: While I assumed Apple would have some slight way to differentiate the 5G iPhone SE from the 4G version…it doesn’t look like that will be the case. Perhaps only new wallpapers will set this apart from the older model?