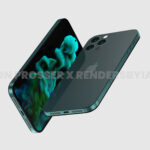 eSIM only iPhone 14 may be optional, says analyst 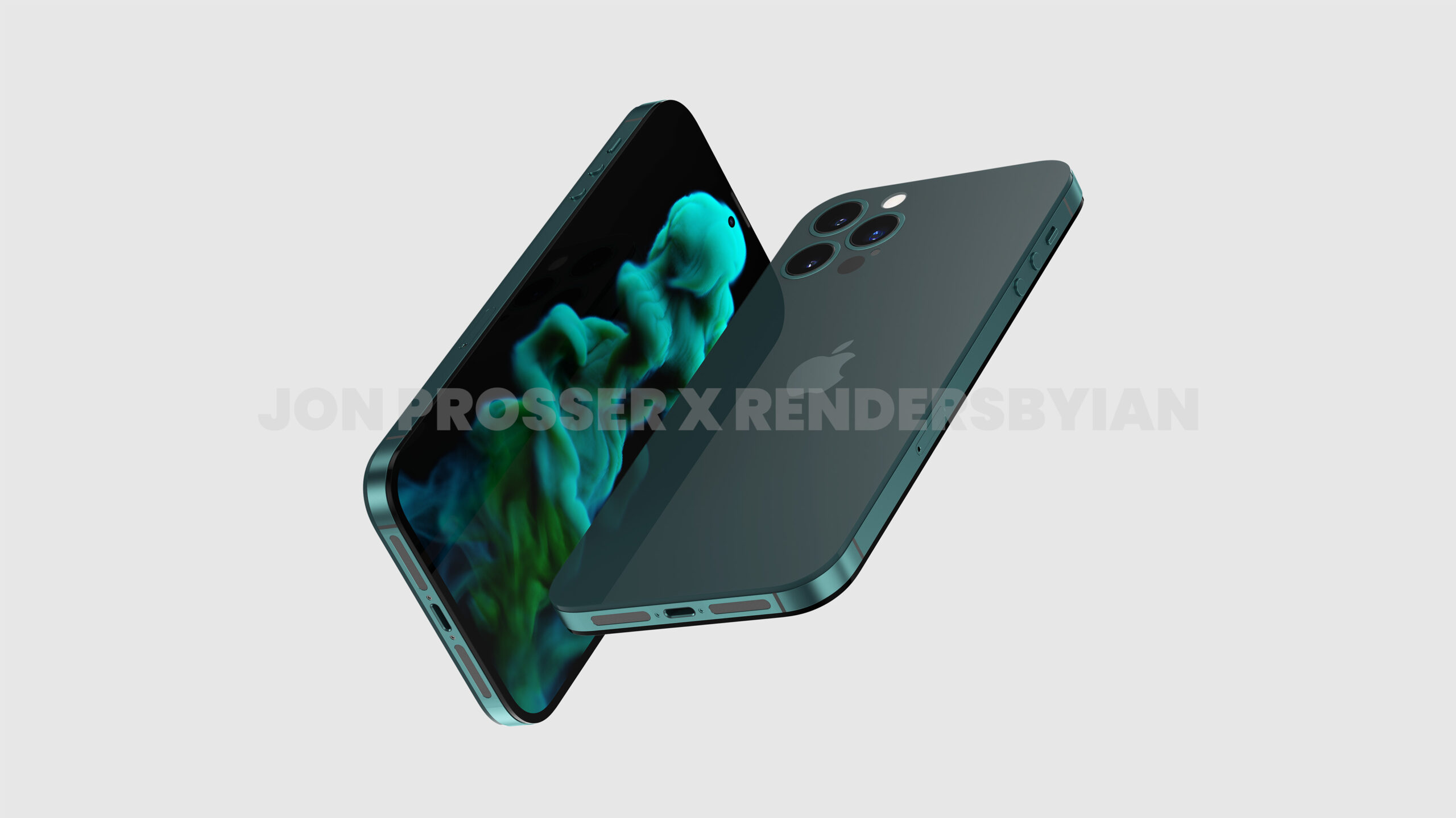 eSIM only iPhone 14 may be optional, says analyst

The rumor: Apple won’t be forcing users to switch to an eSIM only iPhone just yet, according to GlobalData analyst Emma Mohr-McClune (via MacRumors).

Our take: I do think this is plausible, even though GlobalData has no track record or history of sharing Apple rumors. Apple switching the entire world to eSIM overnight will not be happening, as physical SIMs are too significant in many markets around the world. I could see Apple offering eSIM only as the default, though, with the option to order a physical SIM tray model if needed.