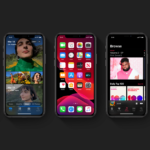 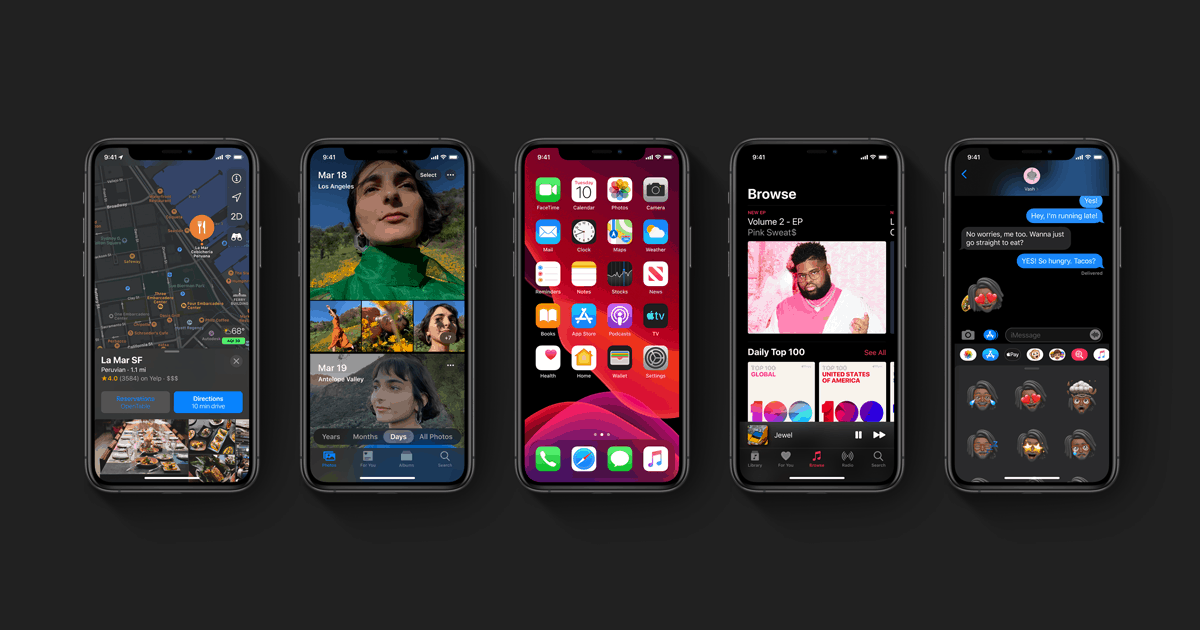 Our take: Alright…it’s to the point where keeping track of these random version numbers is becoming quite challenging. For the average user, the software releases lately have been a jumbled mess with no clear rhyme or reason. Regardless of what’s changing in 13.5.5, it already feels confusing.