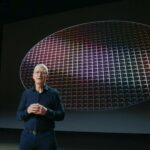 Gurman: All Macs will have Apple Silicon inside by November 2022 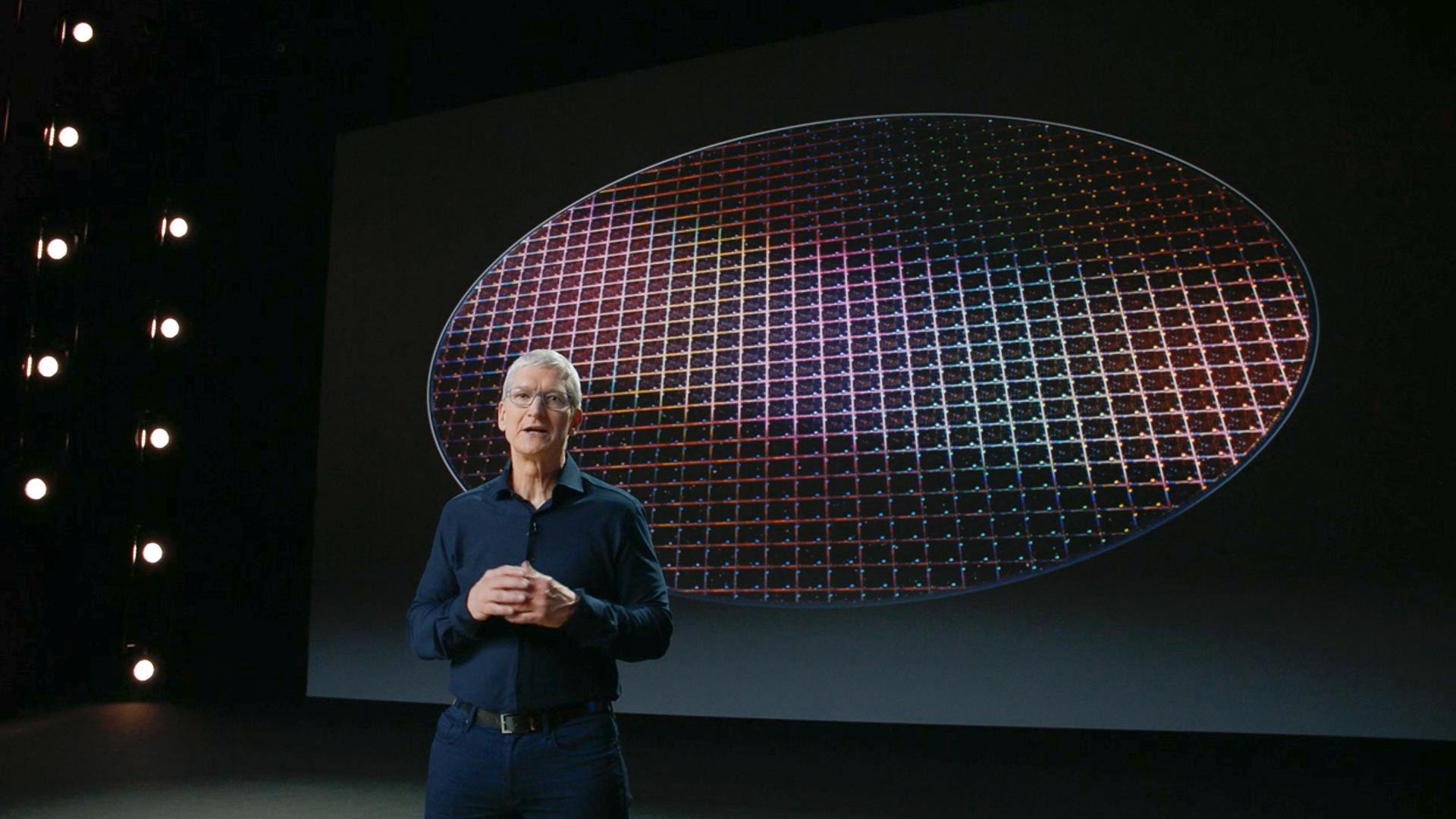 Gurman: All Macs will have Apple Silicon inside by November 2022

The rumor: Apple will hit their two-year transition for Apple Silicon by the end of next year, according to Mark Gurman (89.1% accurate, via Power On).

Our take: This isn’t necessarily news, as Apple themselves announced that the transition from Intel to Apple Silicon would take two years…but with the incredibly slow rollout thus far there were questions about whether or not they would stick to the schedule. It looks like they are, and that 2022 will be much more busy than 2021.