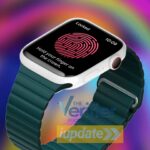 Gurman: Apple has no imminent plans for Touch ID on Apple Watch 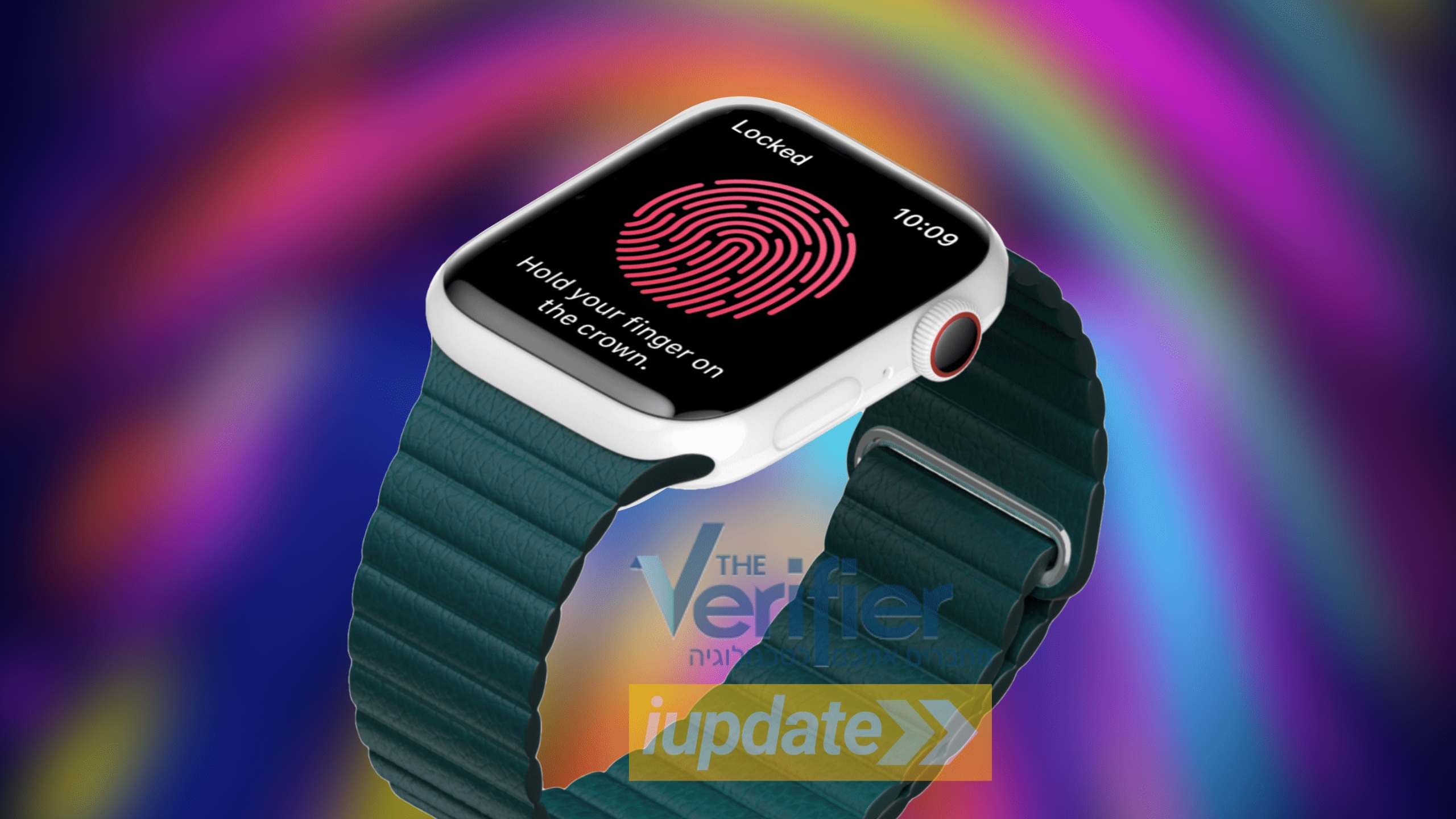 Gurman: Apple has no imminent plans for Touch ID on Apple Watch

The rumor: Apple is not planning to add Touch ID to Apple Watch anytime soon, according to Mark Gurman (89.1% accurate, via Power On).

Our take: Genuinely, what will the upgrades for Apple Watch Series 7 be? A new design, a faster processor…and what else? Each year the Apple Watch upgrades seem to be shrinking.