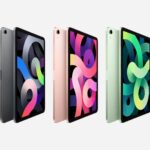 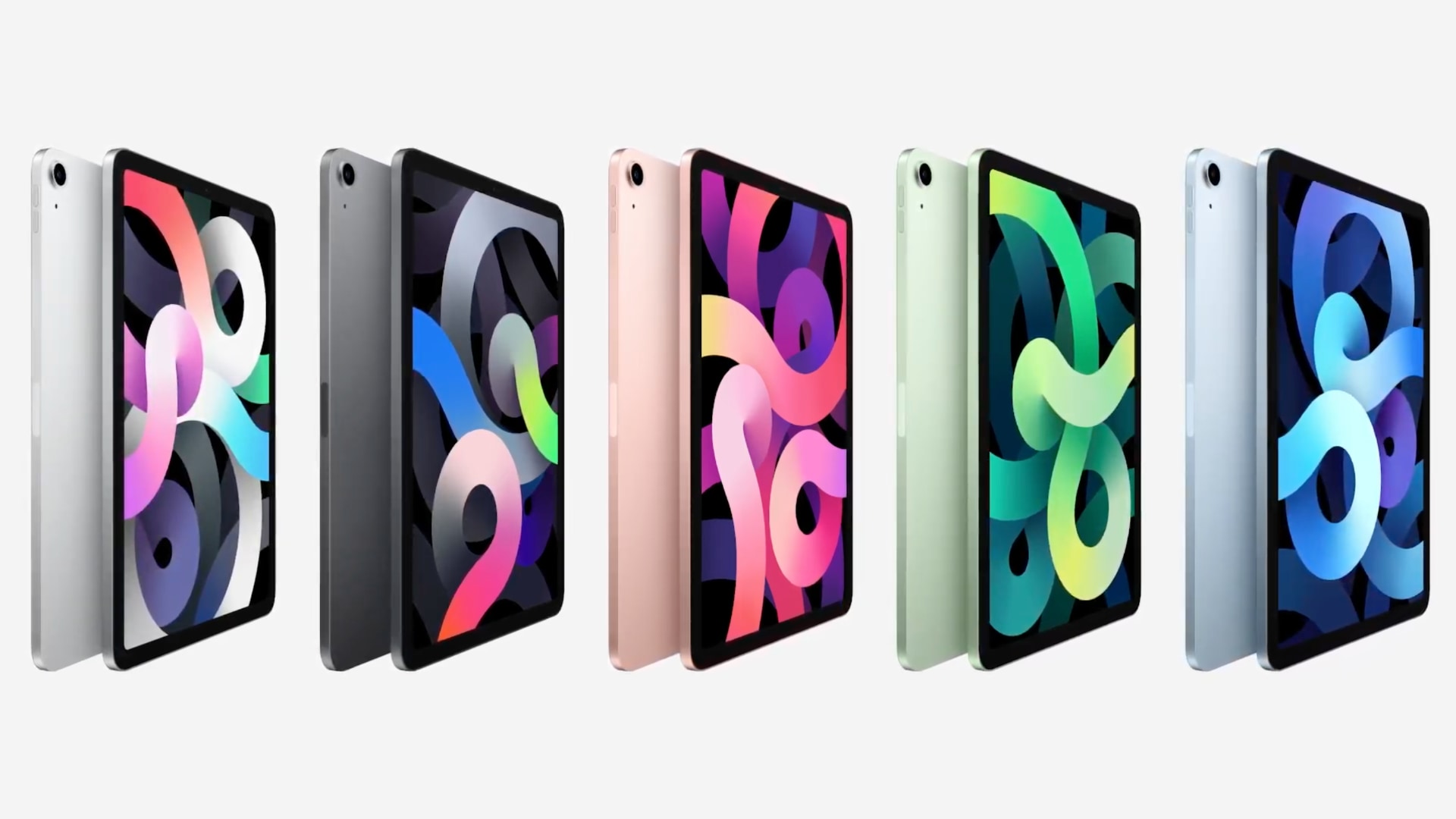 The news: Shipments of the new iPad Air have arrived at Apple Stores as the launch nears, according to Mark Gurman (87.8% accurate).

Our take: Apple has said that the new iPad Air would launch in October. All the evidence suggests it is happening next week!