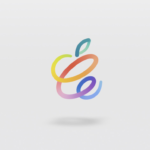 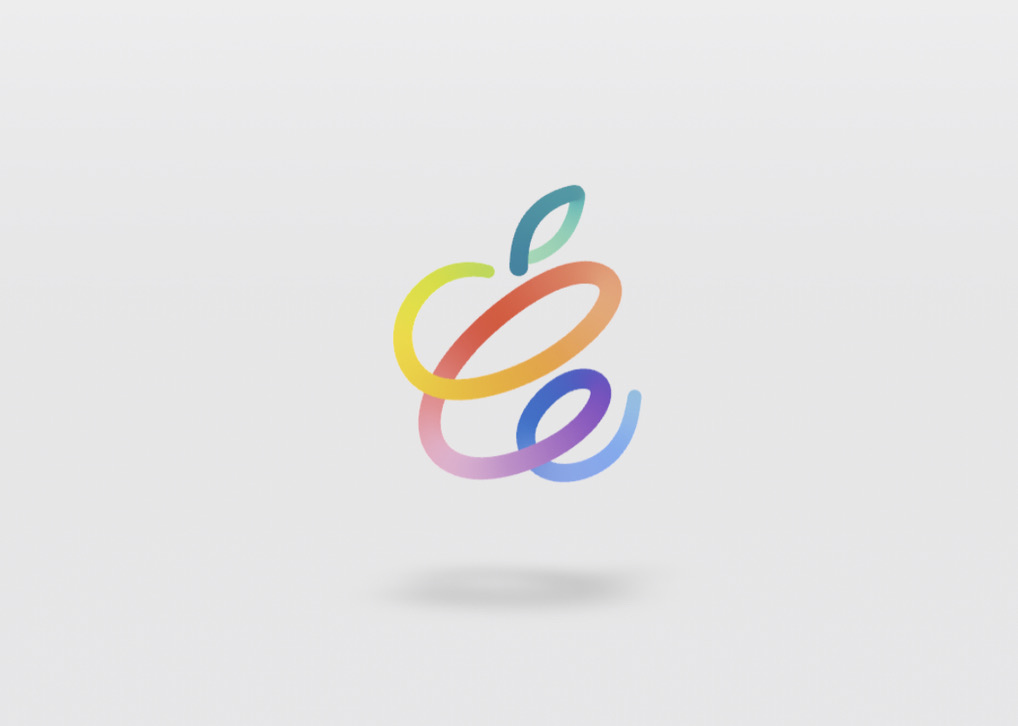 The rumor: Apple won’t be unveiling anything at their April 20 event that “we haven’t seen before,” according to Mark Gurman (89.1% accurate).

Our take: It seems Gurman is still split on whether or not the new iMac is coming on Tuesday…even tweaking his verbiage about innovation to say, ‘well, I won’t be impressed unless it comes out.’ I think this is mostly fair, but I don’t know of any MiniLED tablets on the market currently: the improved contrast ratio will surely be stunning.