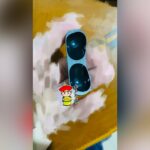 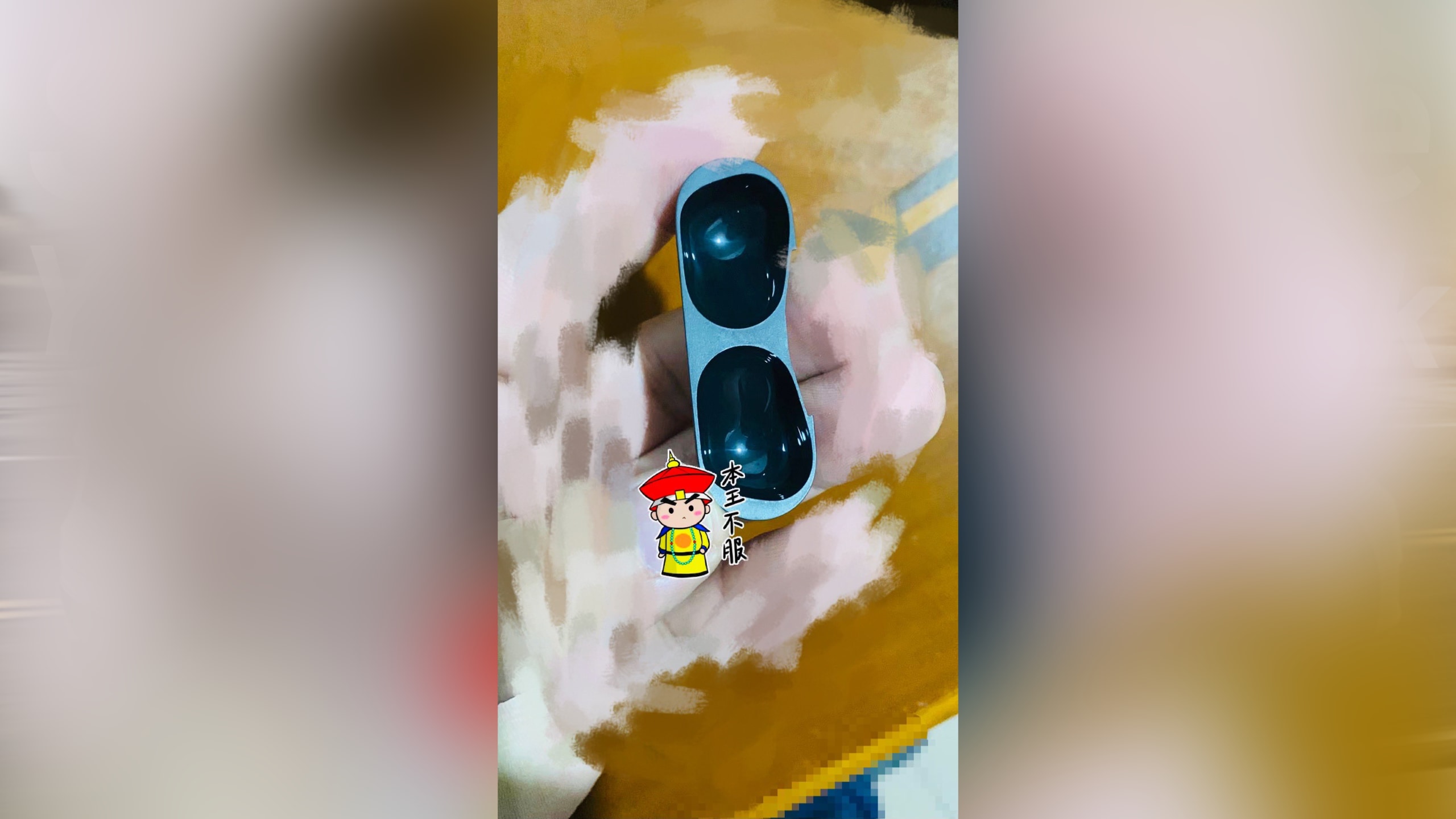 The leak: Apple may be working on a new color option for next-generation AirPods, according to Mr.white (50% accurate).

Our take: There seems to have been quite some care taken to protect the identity of the person who took the photo, but I’m still so skeptical that this will actually happen. Seems too good to be true!