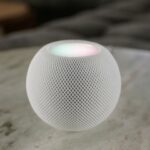 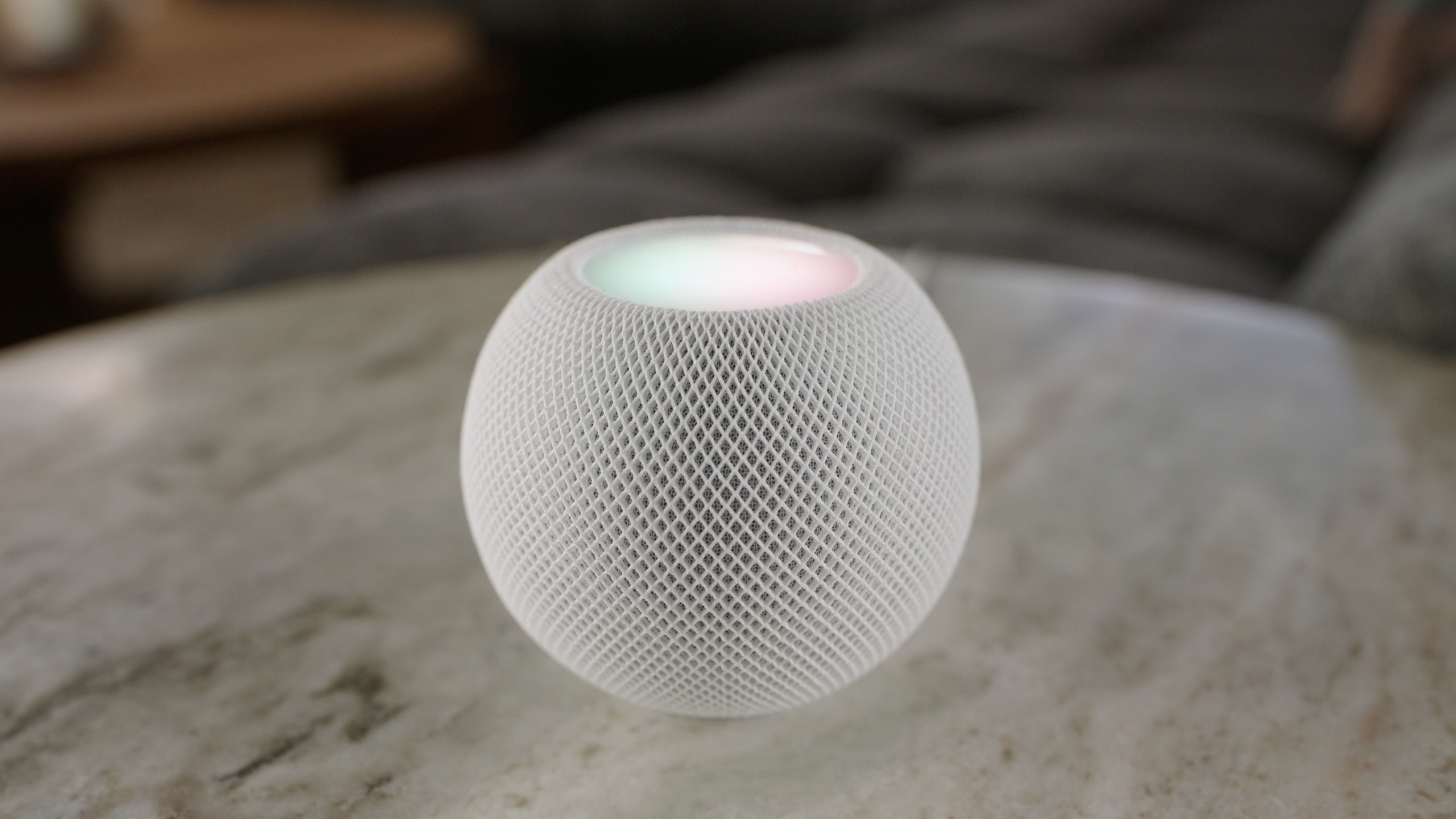 The rumor: Apple isn’t anywhere close to throwing in the towel on the HomePod line just yet, according to Mark Gurman (89.1% accurate).

Our take: As critical as I have been of HomePod and HomePod mini, I want Apple to continue to make an effort in the home. It would be fascinating to see what these prototypes look like, because right now I’m just picturing an iPad-speaker of sorts. Doesn’t seem like these next speakers are coming out for at least a year or two, though.