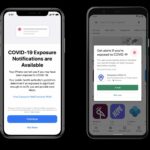 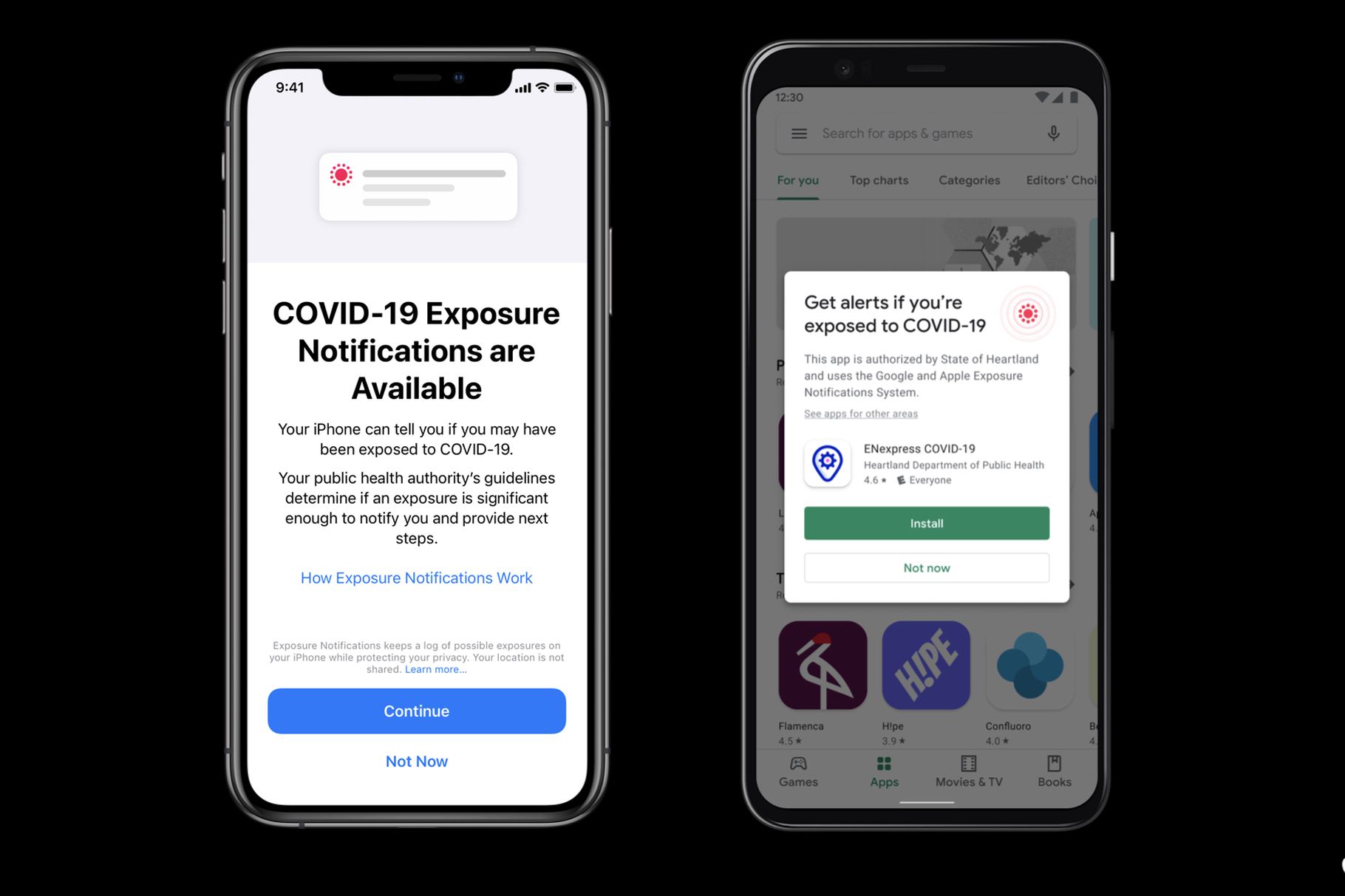 Our take: This is an interesting move considering that later this month, iOS 14 is releasing for everyone. Seems like Apple really wanted to push this out ASAP.