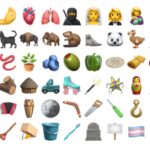 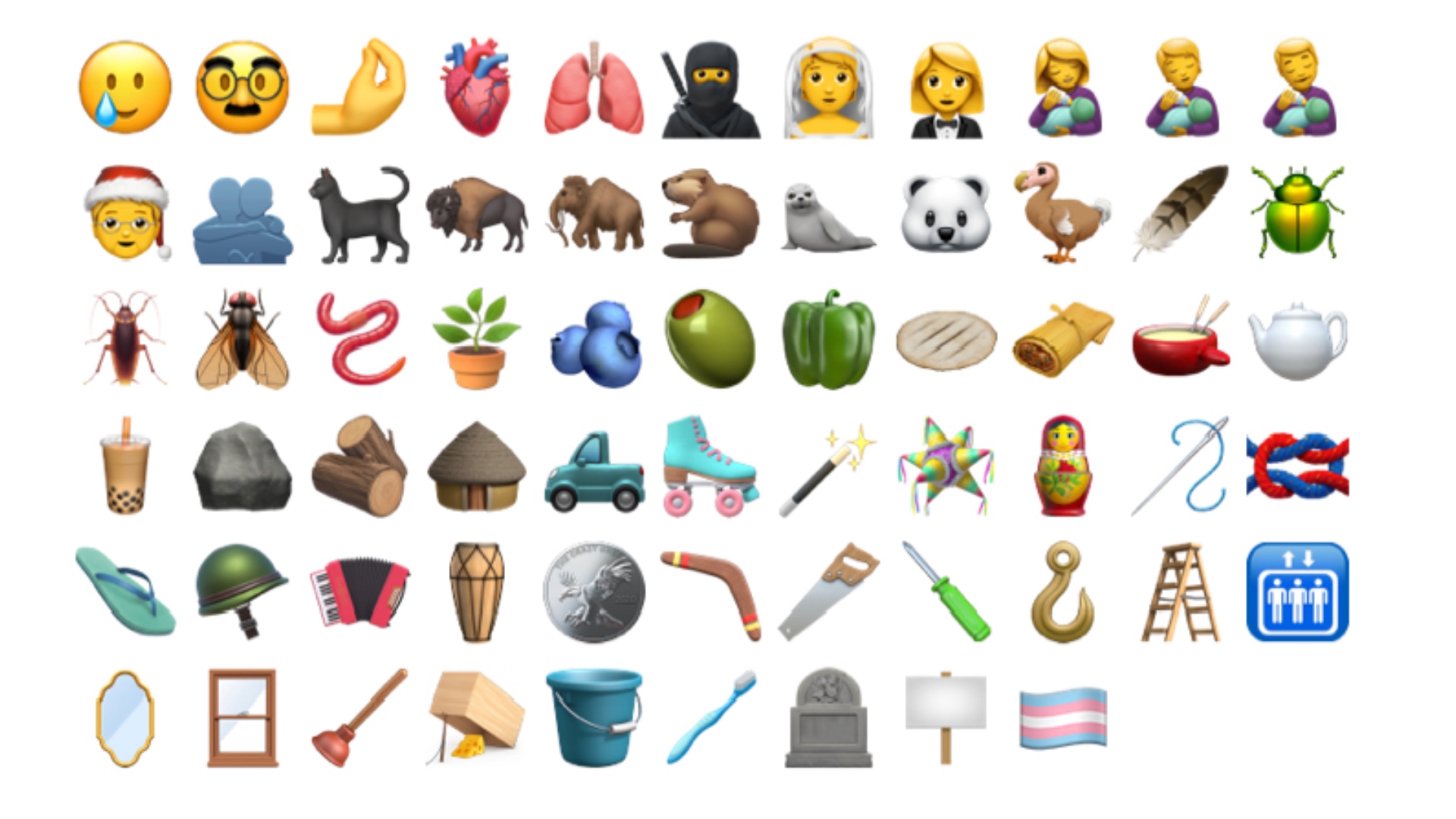 The news: Apple just released the second beta of iOS 14.2 to developers, alongside other new betas for watchOS and macOS.