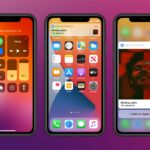 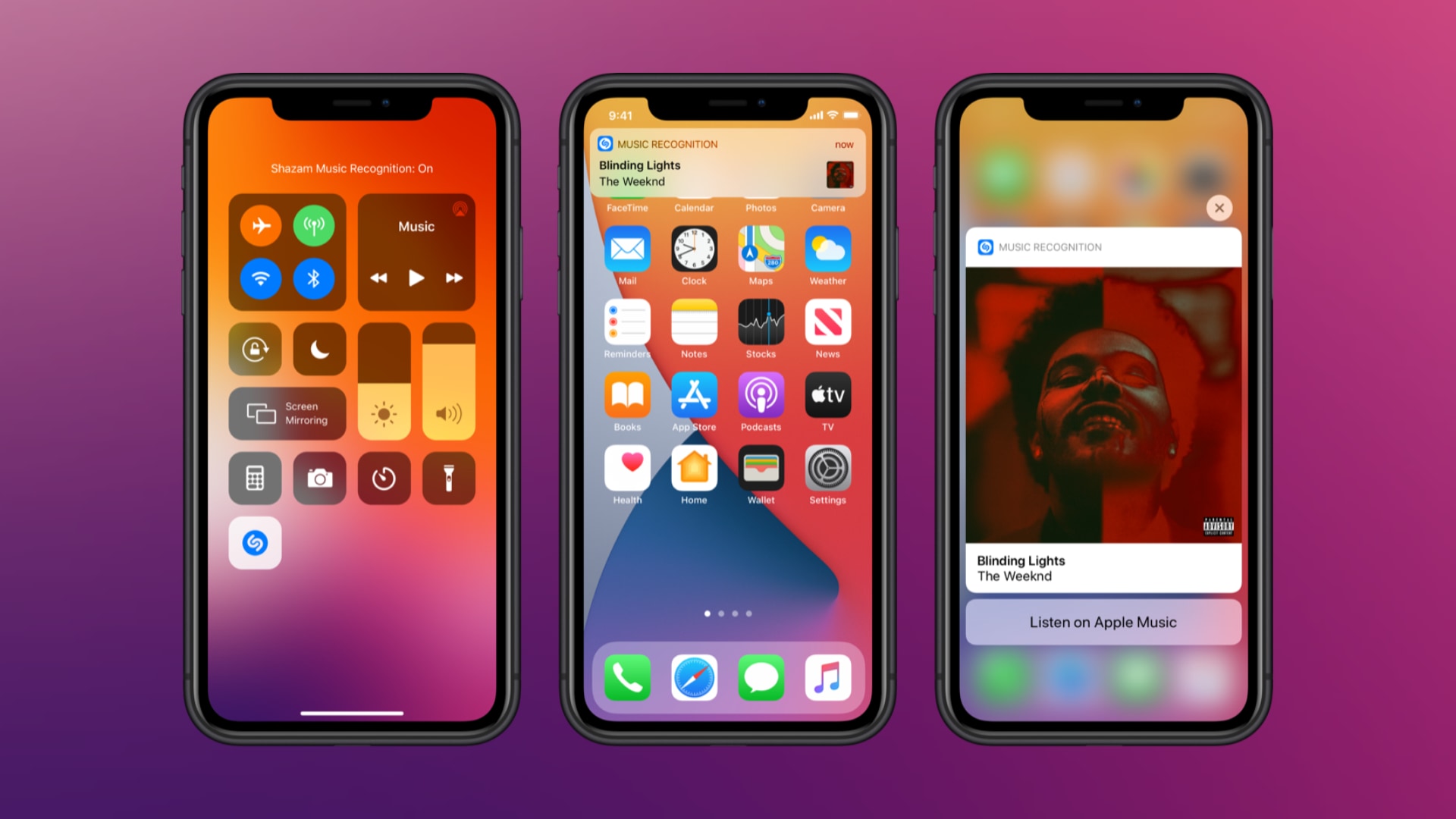 The news: Apple seeded the final version of iOS 14.2 to developers on Friday afternoon.

Our take: The refreshed now playings views in iOS 14.2 are amazing. Plus, the 100+ new emoji are slick.

iOS 14.2 includes the following improvements for your iPhone: