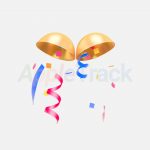 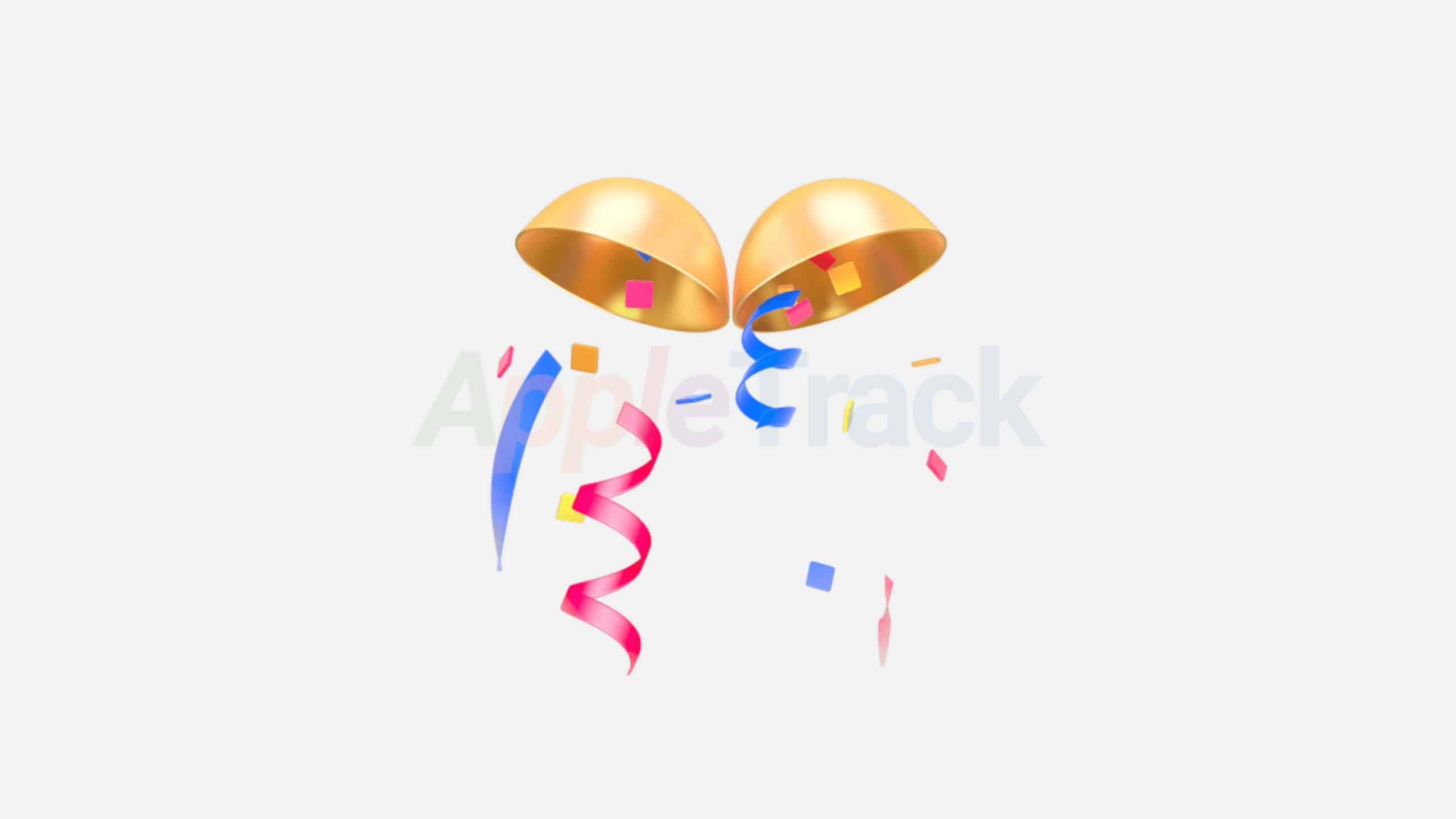 Update: According to users on Twitter, these animated emoji are actually present in a current version of the clips app. Our earlier story got this info incorrect and we no longer expect broader animated emoji support in iOS 14.

The news: Apple could introduce animated emoji (different from Animoji) as soon as iOS 14, according to @blue_kanikama.

Our take: Although these are real images obtained from an early build of iOS 14, there is no guarantee that they will actually be included as a user-facing feature. That being said, this seems small enough to have hopefully made the cut for June 22.