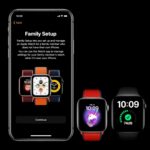 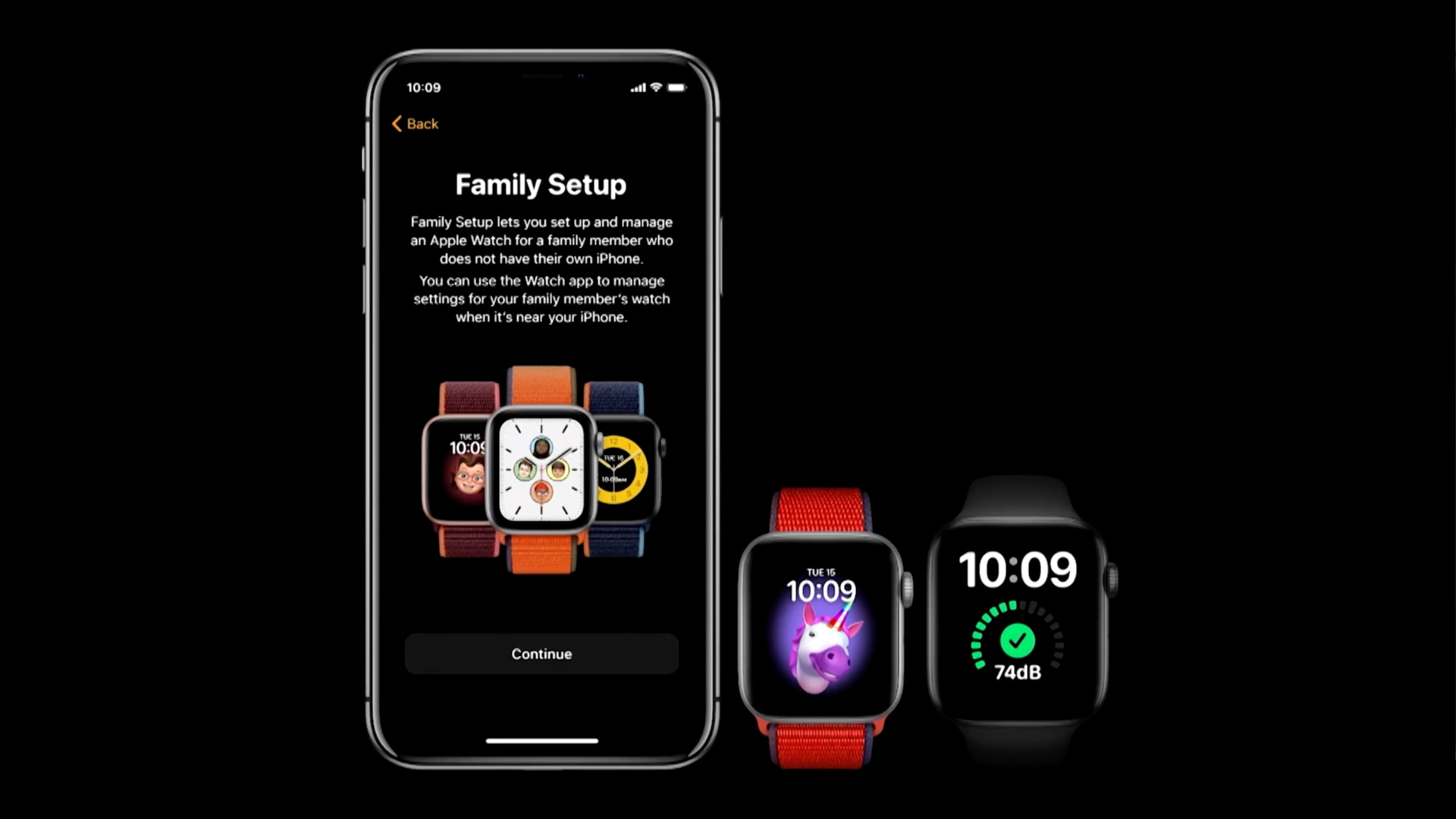 The news: Apple released the Golden Master (GM) version of iOS 14 to developers ahead of tomorrow’s public release.

Our take: While I wish there were some new wallpapers, I guess we sort of got those a few betas back. iOS 14 releases tomorrow for everyone.