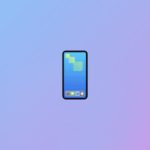 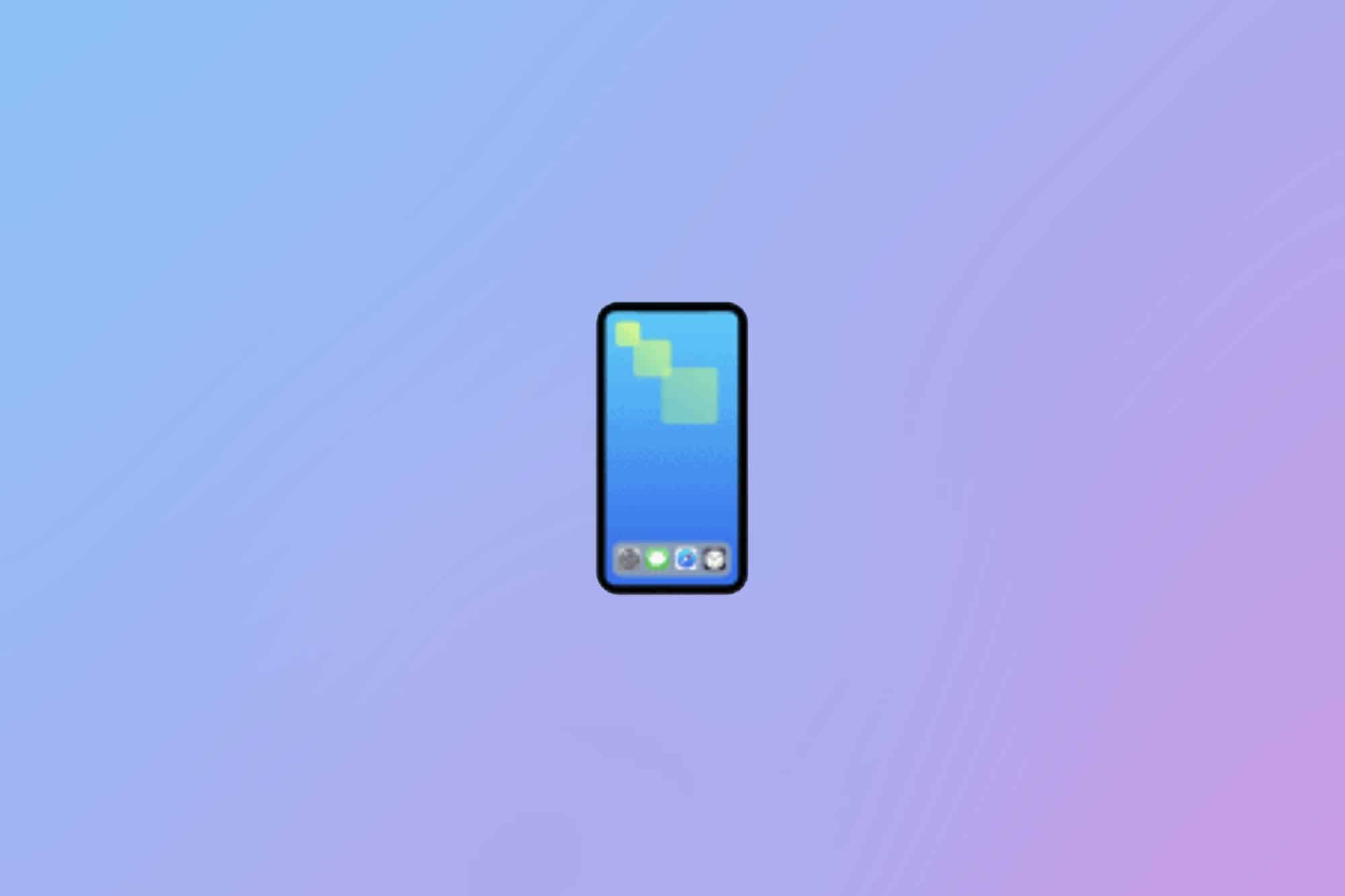 The news: Reportedly present in an early December 2019 build of iOS 14 is a glyph that seems to show an app icon expanding into a larger block…or widget, according to @blue_kanikama.

Our take: I’m split on this one: but I have a feeling that even after all this there won’t be widgets in iOS 14. As mentioned by Jon Prosser, the home screen widgets probably aren’t coming until next year.