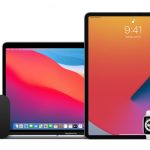 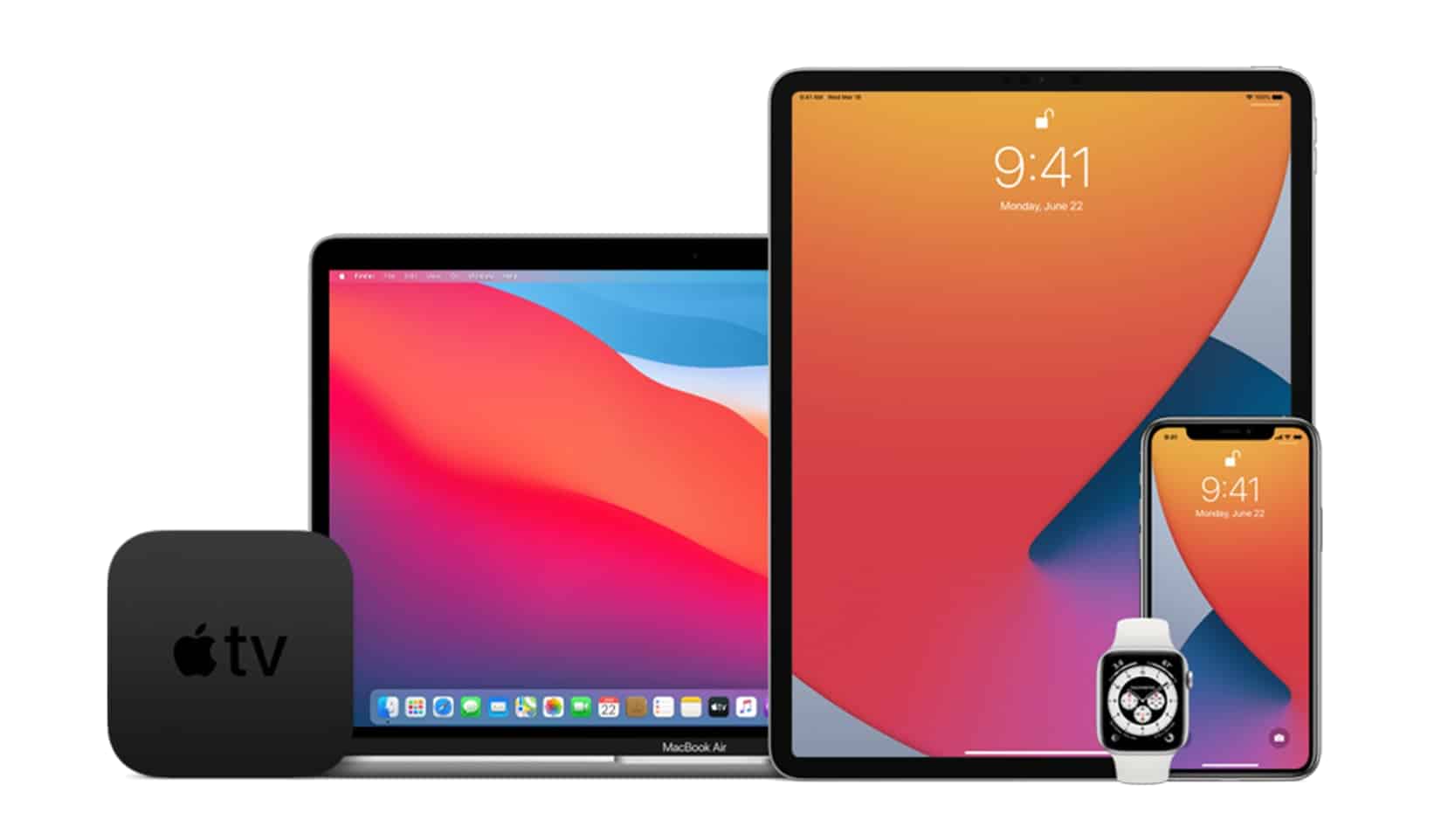 The news: Apple just released the iOS 14 public beta so that anyone can download iOS 14 early, for free.

Our take: iOS 14 has been incredibly stable so far, but expect a healthy dose of bugs and glitches regardless. That being said, iOS 14 is great!